What happens to those who are different when xenophobia is on the increase? The People Against Everything Foreign campaign is growing in strength, and the school principal, Torill, always says “birds of a feather should play together.” It's not easy being a zombie, ninja or witch in Bekkebakken. But Lars and his gang are not the only strangers, there are others that choose to hide who and what they really are behind a facade. Principal Torill gives the twins Herman and Caroline some tablets to calm them down, and tells them to pull themselves together before anyone realizes they are half-trolls; Michael's parents are members of Life's Choice who pretend to be knocked out if they are hit – which is far safer than them being revealed as one of the undead. But when Lars is kidnapped and buried by PAEF, it's the final straw for the gang. They break into the PAEF headquarters and destroy the lists of strangers in Bekkebakken. One of the names they find on the list is Kurt Ødegårdsstuen – Lars's Dad ... This is a graphic novel based on the popular TV series on Norway's children's channel NRK Super. ZombieLars - Book 3 is based on the first half of season 2.

Gisle Halvorsen is a screenwriter, producer and director, and is behind the success series AF1 and ZombieLars.

Thomas Seeberg Torjussen is an award-winning screenwriter who is behind both TV and film successes such as Kampen for tilværelsen and Koselig med peis. 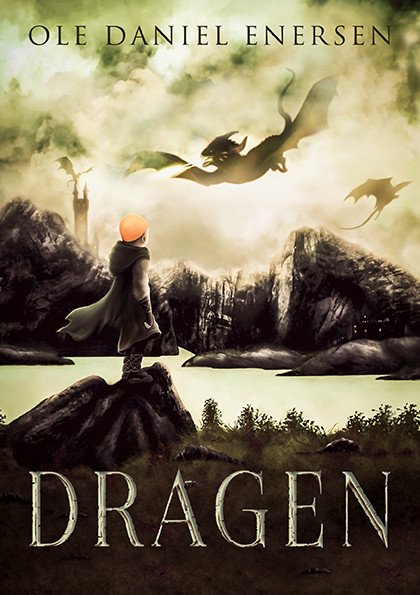