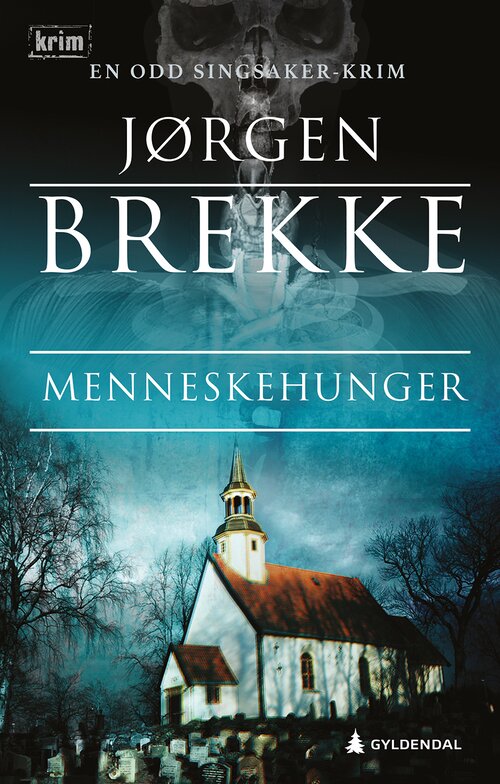 A crime novel about a medieval grave, gastronomy, the desire for revenge and the human appetite for destruction – as well as the vulnerability of an aging father of young children.

On the same day that police inspector Odd Singsaker returns to work after a period of parental leave, an archaeologist in Trondheim makes a sinister discovery in a grave dating from the 1200s: one of the skeleton’s thigh bones has been replaced with a seemingly modern one. Just a short time later, a food critic is found murdered in the enclosed rear courtyard of one of the city’s better culinary establishments – and the body is missing a leg.

Odd Singsaker is faced with a crime that will challenge and test his every ability. A self-assured murderer playing a cunning game, who will become terrifyingly enmeshed in Singsaker’s life: one day Singsaker discovers a bloodstain in his daughter’s pram – and the blood stems from the murdered food critic.

It is well written, contains many antics, many potential suspects, many blind alleys – yes, this is a page-turner of the highest order – with a large, intricate and brilliant cast of characters, which also takes in Adresseavisen’s cynical crime reporter, Vlado Teneski.
5 out of 6 stars

Brekke is one of the most skilled Norwegian crime writers; he has tempo, intensity, and great language.

The plot has a solid momentum.

In creative hands, Jørgen Brekke’s new novel leads us through a forest of eeriness.

As always, it’s a pleasure to read one’s way through Trondheim’s central and more out-of-the-way places. Brekke’s pen moves with ease and freedom. And faithful Brekke readers have long since taken delight in the aforementioned Singsaker and his wife Felicia.
5 out of 6 stars 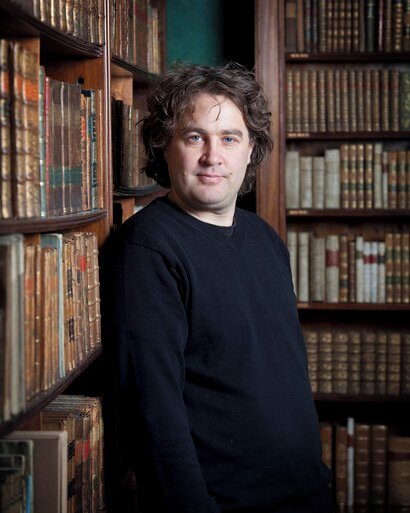 Jørgen Brekke (born 1968) has a background as a literary critic and has worked as a freelance journalist for some years. Brekke made his literary debut with the acclaimed crime novel Where Monsters Dwell in 2011. It is translated into 14 languages.