Kristine S. Henningsen
The One Who Loves You Most 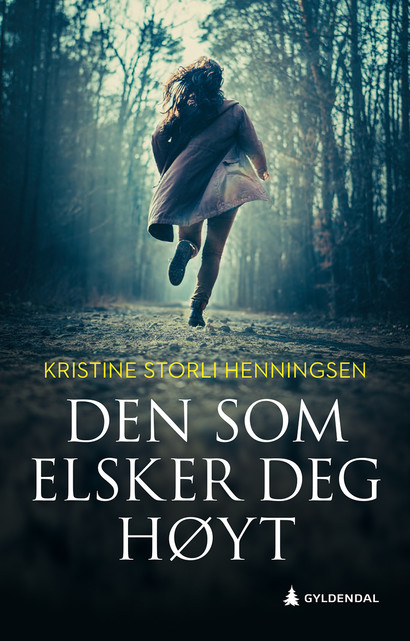 An eerily psychological thriller set in a tiny, isolated community where everyone has dark secrets

After a number of grim years, Fie and her young family move to a Spanish mountain village to find peace. While her husband Simon works on ships in the North Sea, Fie and her son Lucas establish a new life in the ‘real’ Spain, an hour’s drive from the tourists on the Costa del Sol.

The house to which they move has a history. Throughout her pregnancy an expectant mother heard threatening voices. She was slowly driven mad, and took her own life on the day she was due to give birth. Fie becomes obsessed with finding out more about the woman’s fate, but is met with ominous silence from those around her, even from her close group of female friends.

You’ll want to devour Kristine S. Henningsen’s latest book. […] The One Who Loves You Most is a fantastic page-turner of a crime novel, perfect for summer.
5 out of 6 stars

Creepy and entertaining. […] A refreshing and feminine contribution to Norwegian crime.
5 out of 6 stars 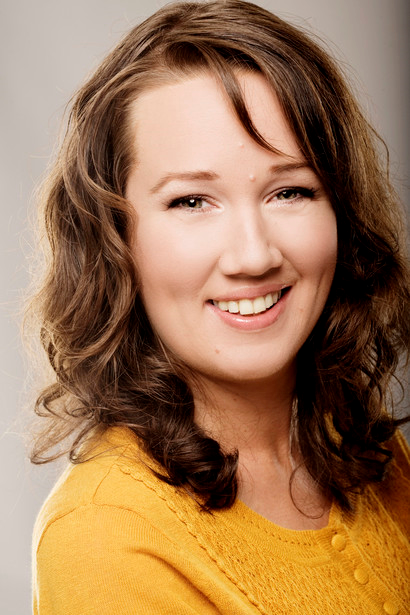 Kristine Storli Henningsen (b. 1974 in Oslo) lives in Drammen and has worked as a journalist. After learning herstorytelling trade as an author of entertainment paperbacks for women, In the Shadow of Big Trees was her first novel. Her second book, Inland Heat, appeared in 2013.