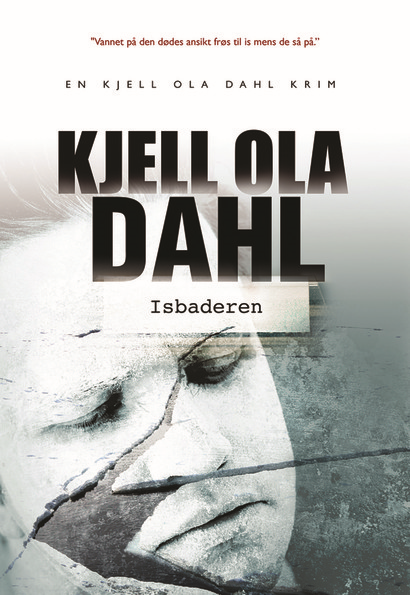 Dark, complex and nail-bitingly tense, The Ice Swimmer is the latest and most unforgettable instalment in the critically acclaimed Oslo Detective series, by the godfather of Nordic Noir.

When a dead man is lifted from the freezing waters of Oslo Harbour just before Christmas, Detective Lena Stigersand’s stressful life suddenly becomes even more complicated. Not only is she dealing with a cancer scare, a stalker and an untrustworthy boyfriend, but it seems both a politician and Norway’s security services might be involved in the murder. With her trusted colleagues, Gunnarstranda and Frølich, at her side, Lena digs deep into the case and finds that it not only goes to the heart of the Norwegian establishment, but it might be rather to close to her personal life for comfort.

Don Bartlett’s translation, as powerful as Dahl’s writing, makes The Ice Swimmer a real treat for all those who want intrigue, a dark and complex story, and convincing characters presented in excellent prose.

Fans of Scandinavian noir will be eager for Dahl’s next book.

Although the crimes and their locations are dark, Dahl’s detectives arrive with force of character and are willing to share a bit of wisdom with each other. 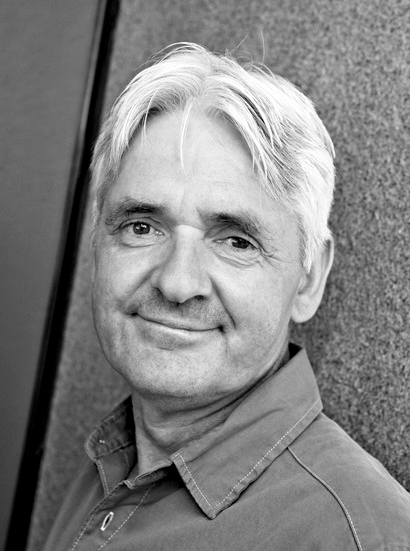