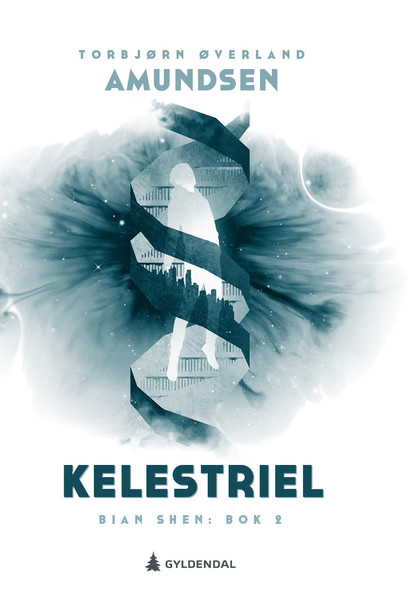 The follow-up to Bian Shen is finally here! Welcome back to a sequel novel that spares nothing as it challenges traditional genre conventions.

In Kelestriel, Øverland Amundsen broadens his canvas once again to cover an even bigger world. We meet ‘the Children’ a short while after the dramatic final moments of Bian Shen, and the battle to reveal Paolo’s plans goes on. The stakes are higher than ever before and Arthur, who was the first of the Children to turn older than fourteen, has to use his new powers both to save lives, and to take them.

At the same time a new Guardian has awoken in the Network and begins to realise precisely how much is at risk, and how powerful the Network is, and can be. 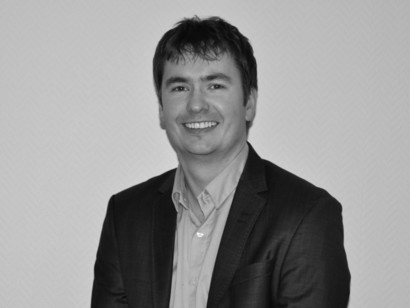 Torbjørn Øverland Amundsen (b. 1979) is a Norwegian author raised in Ålgård but currently living in Oslo. Amundsen studied civil engineering within the field of communication technology, but has also studied psychology and philosophy. His debut, the youth science-fiction novel Bian Shen, was also aimed at adults. Kelestriel is the second book in a trilogy.