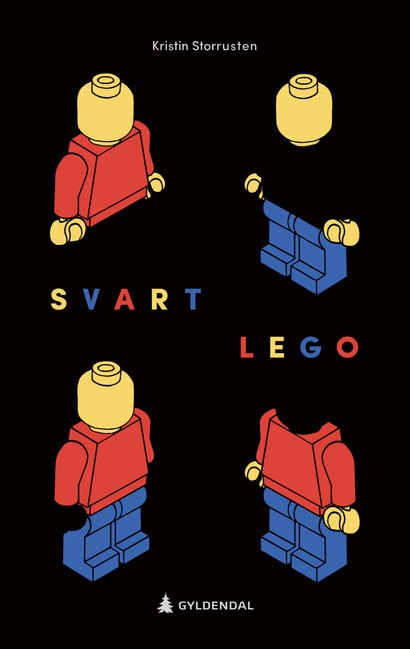 Big brother Peter is allergic to everything, and little sister Johanne has a mind like no-one else. Thomas loves them both a lot, but it’s so difficult to make allowances for them all the time.

And then there’s Grandma. She’s really helpful – that’s what she says, in any case. Thomas isn’t so sure. If she is, then she helps everyone else but him. More to the point, he’s not sure if he even really likes her. But you can’t say that. And everything just gets more difficult when he tries to save her by saying something that he doesn’t really mean.

Black Lego is a painful book about difficult thoughts and feelings [...] Storrusten is good at character descriptions.

Black Lego is a child’s dramatic story of oppression, loyalty, hatred and death – but it is, perhaps, just as much a book written for adults. 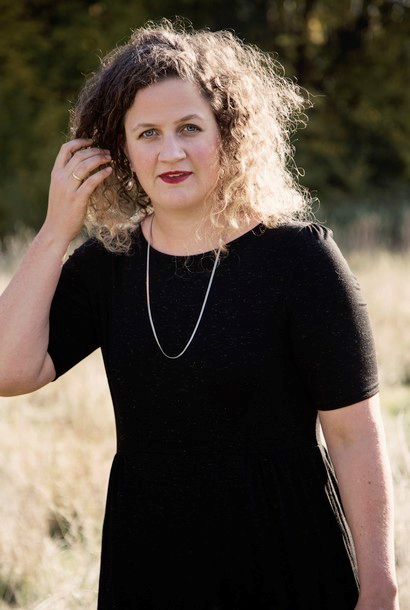 Kristin Storrusten (b. 1986) debuts as an author of children’s books. She has a master’s degree in the dissemination of literature and has published the poetry collection Birth with Tiden Norsk Forlag. She is on a leave of absence from the Norwegian Library Association to write her own books and for the newspaper Aftenposten, and to create courses for the Norwegian Institute of Children’s Books.