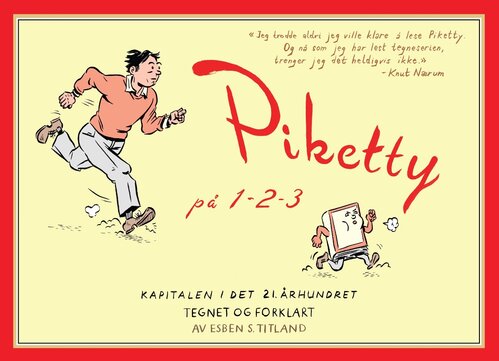 Capital in the Twenty-First Century – drawn and explained

This is the comic you've been waiting for. Piketty in 1-2-3 is a fast and fun shortcut to show off in discussions about economy and inequality. You won’t be as smart as if you read Thomas Piketty’s bestseller. But this one is short enough that you’ll bother to read the entire book. 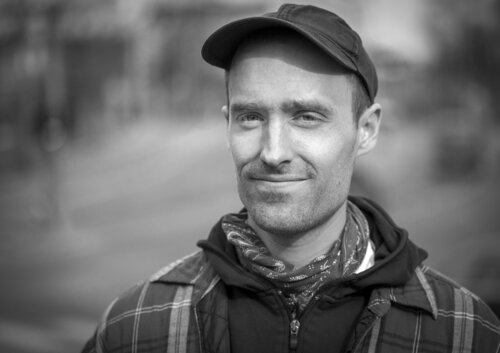 Esben Slaatrem Titland made his debut with Jippi Comics in 2008 and has since worked with comics, where he writes and illustrates. He publishes comics in books, anthologies, magazines and online, both commissioned work and independent comics. Titland has participated at comic festivals and workshops both in Norway and abroad. Piketty In One-Two-Three is his first book with Manifest Forlag.