Through history feminists have been ridiculed and harassed all around the World. In the 18th Century well known feminists where decapitated in the guillotines, and in the 19th Century the Suffragettes were thrown in jail. In our time feminist activists are imprisoned in countries like Iran and Saudi Arabia. Feminists are labelled as moody, angry and unattractive. Still, new generations are daring to proudly call themselves feminists.

Author Marta Breen and illustrator Jenny Jordahl have through a number of books proved themselves as great communicators when it comes to the history of women. In this book they take the reader for a joyride through the cultural history of the patriarchy. With a good dose of humour the tell the stories about how men from Aristoteles to Woody Allen has described the world through the male gaze. They tell the stories of the women who through history has fought the oppression – and they rank the world’s worst sexists through times.

Join us in finally taking down the patriarchy! 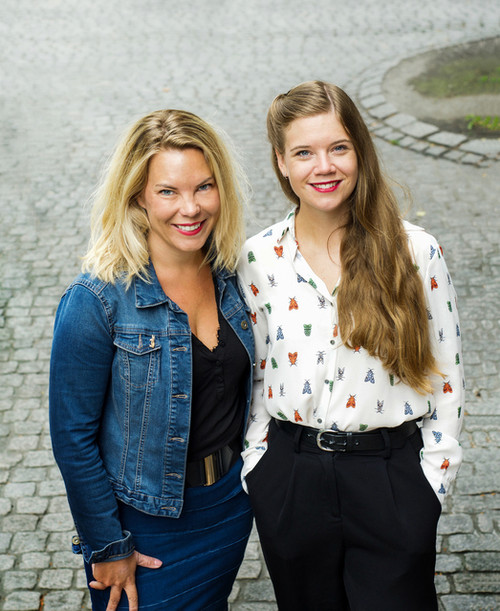 Marta Breen (b. 1976) is a writer, journalist and one of Norway's most profiled feminists.

Jenny Jordahl (b. 1989) is an illustrator, designer, blogger and cartoonist. She is well known for her collaborations with feminist writer Marta Breen on books like The F Word and 60 Women You Should've Met. The F Word was awarded the Culture Department's Textbook Award in 2015. She illustrates a regular environmental column for Aftenposten Junior and does her own cartoon series: Life among the animals.