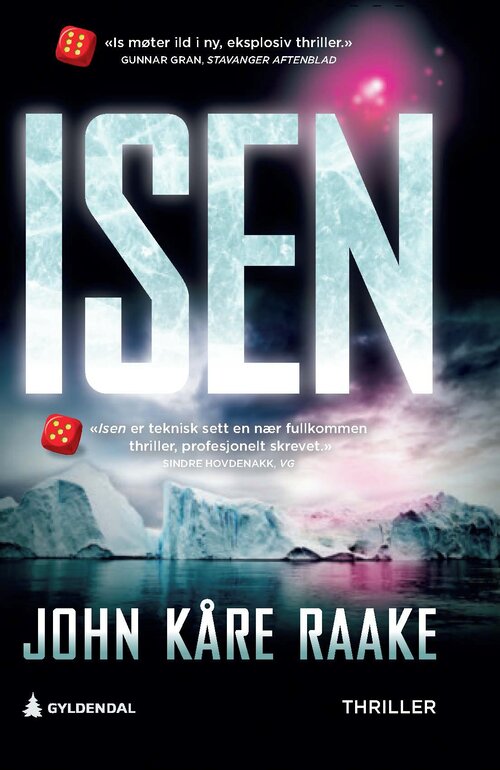 The Ice is a tense international thriller that plays out at one of Earth’s most inhospitable places – the North Pole.
Former Special Forces commando Anna Aune has abandoned civilization, hiding out in a hovercraft at the North Pole. She’s there for the duration of the Arctic winter to document the destruction unleashed by climate change. On All Saints’ Day, the pitch-black sky is suddenly lit up by a distress flare shot up from a Chinese research station. Anna and her colleague are the only ones close enough to come to their rescue. But is the flare a cry for help –, or a warning sign?
At the Chinese base, scenes from a nightmare await them. In the laboratory, they find the researchers dead, frozen solid and covered in ice. It quickly becomes clear that they were brutally murdered. A savage power struggle has provoked a full-scale international conflict for Arctic resources. And Anna Aune is caught in the middle of it all.

The Ice is technically close to a perfect thriller. (5 out of 6)

The Ice is a claustrophobic thriller.

I love how the writer just plunges straight into
the action and keeps the tension up throughout
book.

The Ice is a classic thriller with contemporary themes that cleverly uses the tropes of the horror novel to ramp up the spooky atmosphere and increase the darkness... 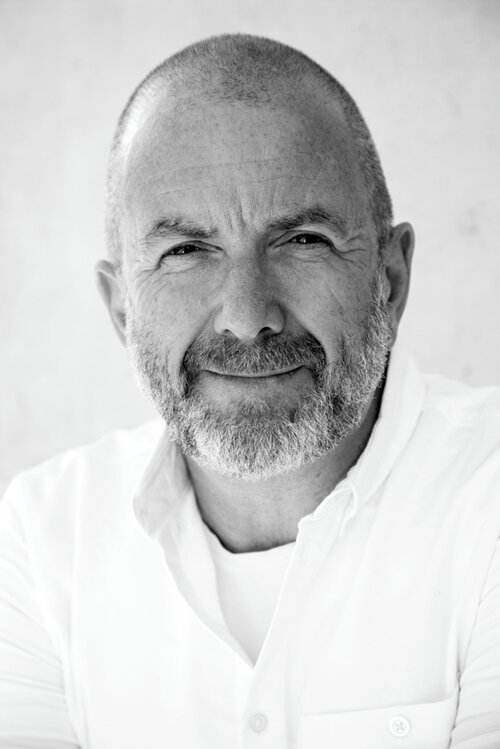 John Kåre Raake is one of Norway’s most successful screenwriters. He was one of two screenwriters behind the films The Wave and The Quake, which are sold to more than 120 countries, and has sold more than two million cinema tickets, in Norway alone.