The Battlle of Narvik
62 Desperate Days 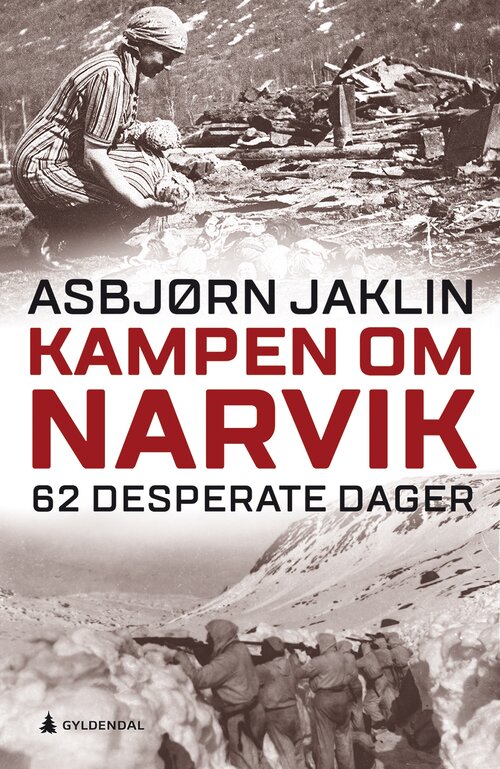 The battle of Narvik, from 9 April to 10 June 1940, was an international campaign of terrible proportions, which would have far-reaching repercussions for the outcome of the war. Dietl’s mountain troops; the traitor Sundlo; the Norwegian 6th division; the civilian population of Narvik and in the villages around the iron ore hub; the British forces with the rivalry among its generals; the French Foreign Legionnaires; and the Polish forces taking the southern flank—all participated in this enormous, brutal campaign. After 62 desperate days of fierce battle and staggering losses, both military and civilian, Northern Norway was evacuated even though the German forces hadn’t been forced into capitulation. Battle-hardened Norwegian officers wept when they saw that the blood spilled had been in vain.

Asbjørn Jaklin gives us the story as it happened day by day. From an enormous archive of diaries, letters and reports, he tracks the individual players on both sides in a sweeping historical panorama. The book also contains maps, timelines and lists of the names of all participants. The Battle of Narvik is essential reading for all history connoisseurs.

Asbjørn Jaklin has become our most important chronicler of the Second World War in Northern Norway.

The fighting engaged forces from five nations, Norway, Britain, France, Poland and Germany, and lasted for 62 days. These 62 days have made 1940 a landmark in Norwegian history. However, to people outside Norway it is to a large extent unfamiliar.

The Armed Forces collapsed at the Ofot fjord, the harbour town of Narvik and the inexorable regions around the Swedish borders in a way that influenced the course of the war. These intense months gain their rightful place in the history of the war – late but done well.

[A] reading experience! [...]. Asbjørn Jaklin has succeeded once again in creating a narrative of a regional history that offers new insights. 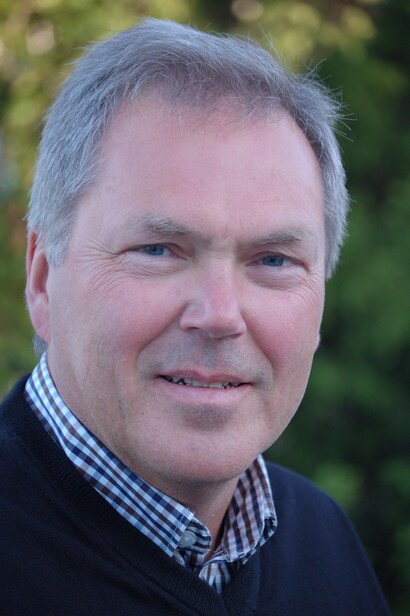 Asbjørn Jaklin (born 1956) is an editor for the magazin Nordlys. His previous publications include The History of Northern Norway and The North Front .