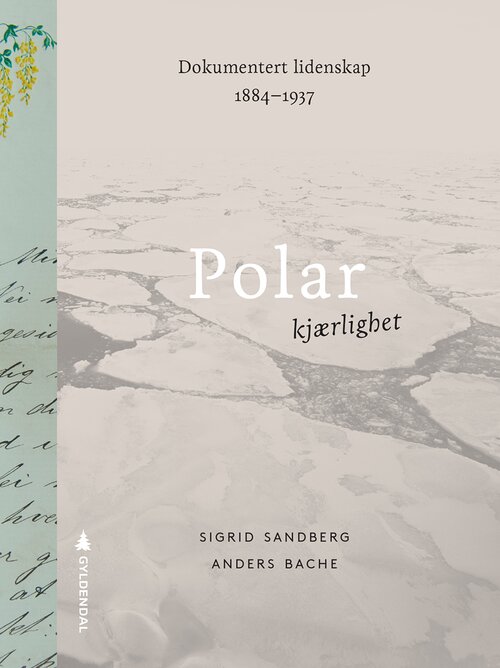 This book contains nine powerful love stories from the polar ice caps, including the secret letters a young Roald Amundsen received from a smitten girl; the story of the Swede Nils Strindberg, who left his sweetheart behind to take off on a perilous hot air balloon trip in 1897; and the farewell letter the English polar hero Robert Falcon Scott wrote to his wife shortly before he perished in Antarctica in 1912. Not to mention an everyday love story in a hunting lodge at almost 80 degrees north. Infidelity, escape, quarrels over girls on post cards, love letters that never arrived—perhaps even a murder.

What do cold, harsh conditions and long distances do to the love between two people? This is the first-ever collection of stories from the polar regions. Through never-before-published letters, diaries and stories, this book is a warm time capsule from cold expanses in the period between 1884 and 1937. 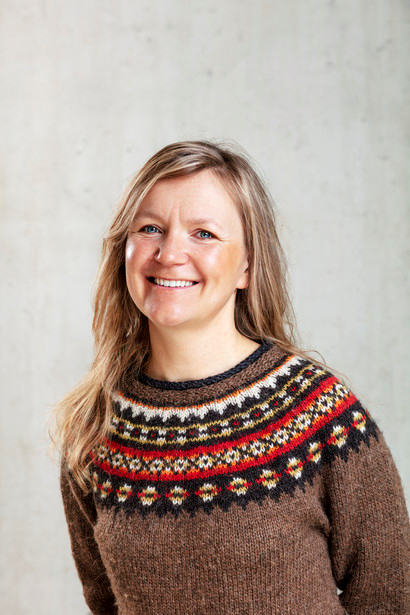 Sigri Sandberg (born 1975) is a journalist and author. In addition to 20 years’ experience in the Norwegian press, she has written nine books by herself and four with the polar explorer Cecilie Skog.

Anders Bache (born 1984) has worked on polar history for over 10 years, including a stint at the Scott Polar Research Institute in Cambridge, England. His educational background is in archaeology with a focus on polar cultural heritage.