Bjørn Bottolvs
In the Face of Death 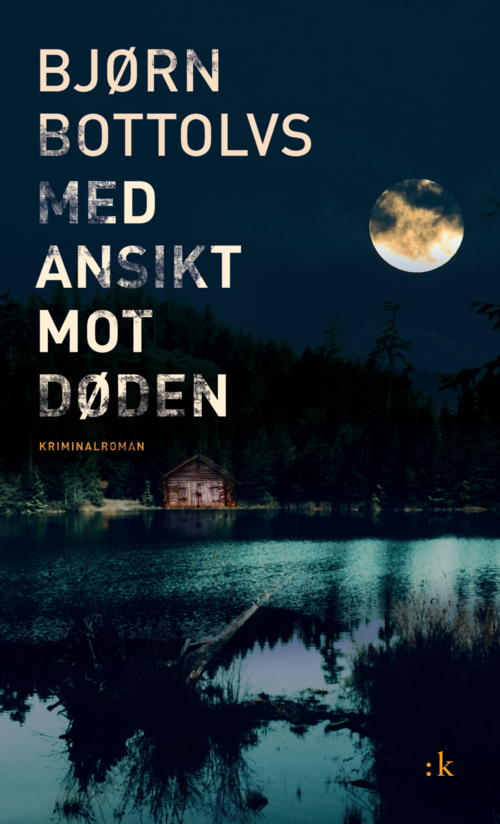 One evening before Christmas, the policeman Jo Kaasa and his partner, Kaisa Riitta Sara, find a nude male corpse in a boathouse by Lake Bogstad, at the furthest western edge of Oslo. Tests done at the scene indicate that the man has been dead for several days. As Kaasa is secretly monitoring the scene, he sees a woman try to enter the boathouse. She flees and leaps into the water. Afterwards the body of a drowned woman is found in the mud at the bottom of the lake. Soon Kaasa and Sara are accompanying undercover narcotics officers dispatched to a farm in Maridalen, north of Oslo, where amphetamines are being manufactured. When they find the same variety of amphetamines as those found in the drowned woman’s pocket, the two cases become intertwined, and the investigators at Majorstua police station cannot rule anything out.

In the Face of Death is a thrilling and deeply realistic depiction of the dark criminal reality the Oslo police must confront on a daily basis, and an honest portrait of the empathetic and resourceful policeman, Jo Kaasa. 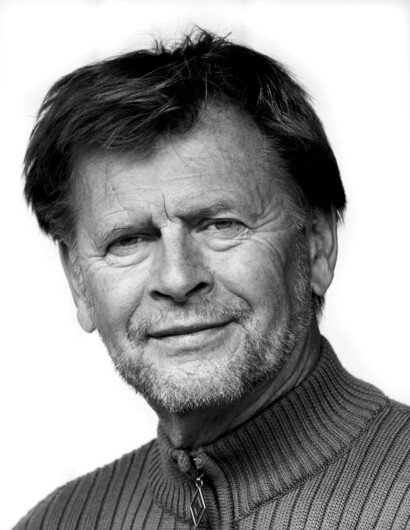 Bjørn Bottolvs (born in 1946) is a former Chief Inspector at Oslo police headquarters. Bottolvs debuted in 1995 with the children's book Tom Mowgli Johansen. He has later written a series of criminal novels that play at Majorstua Police Station, where the author himself has worked.

When the Night is Blackest
(2006)
Dead Witnesses Don’t Lie