Marit Reiersgård
What the Dead Know 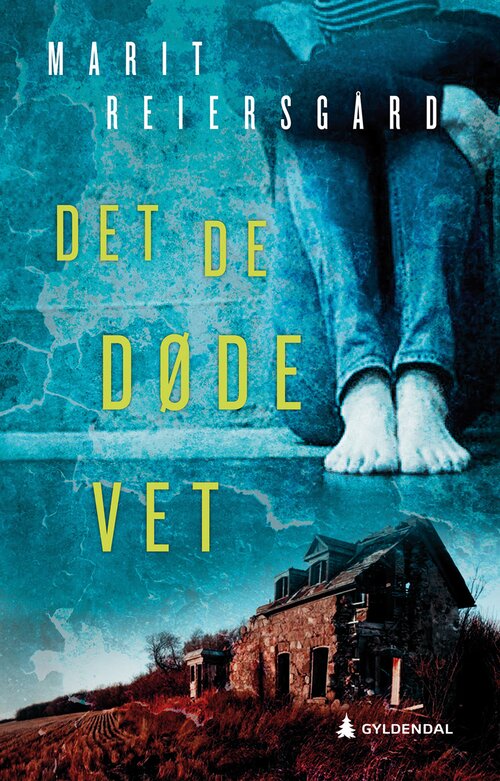 The doctor Tom Ross reports his wife Marion missing while they are visiting her childhood friend in Spain. The couple needed to get away after their teenage son was found dead in his Russ costume on May 17th that year. Tom is unhappy with the Spanish police investigation and travels back home to Lier in order to get the Norwegian police on the case. The police investigator Bitte Røed soon discovers the son’s death was not due to natural causes.
And when the police find out that the couple had previously lost a child in what seems to be a crib death, suspicion is cast on the parents. Tom Ross seems to be paralysed with grief, and the childhood friend is there to support him. Bitte Røed senses that they both have something to hide. When it comes to the missing wife, he fears for the worst.

Only the title is scary. A feeling of discomfort is established early. And Marit Reiersgård writes very well about difficult issues that we can not say a word about. 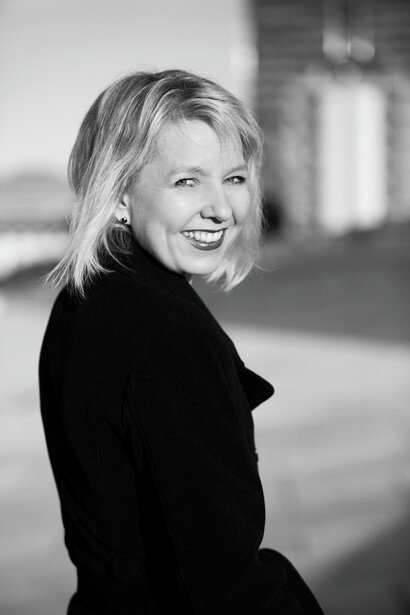 Marit Reiersgård (born 1965) has trained her hand at writing short stories for ten years, and has published books for children and young adults. Her debut as a crime writer came in 2012 with Tall Snow. In 2014 followed The Girl with No Heart, which got shortlisted for the prestigious Riverton Prize.