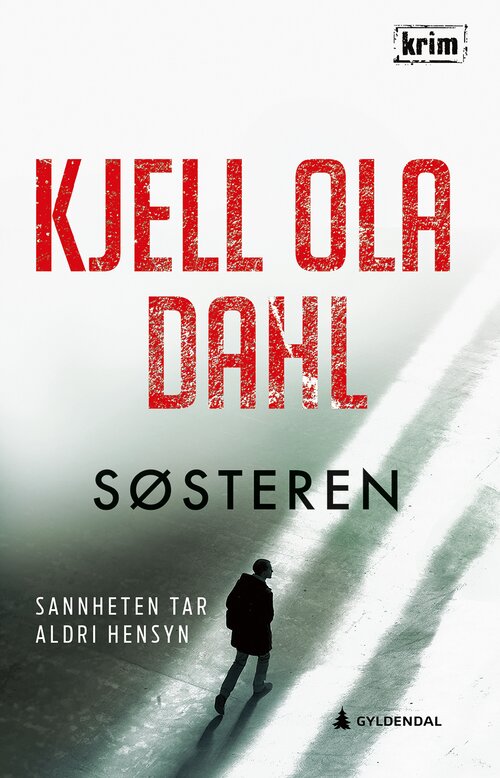 Frank Frølich has resigned from the police and begun working as a private investigator. After an assignment in the county of Østfold, he gets into a conversation with Matilde over a snack. She soon becomes the woman in his life. Matilde has a friend who works in a refugee reception centre; the friend needs help finding the older sister of an Iraqi girl at the centre. Reluctantly, Frank takes on the job, hoping to get it out of the way as quickly as possible.

But then the author Fredrik Andersen shows up at his office, begging him to kill the investigation, without saying why. The next morning the author is found murdered in his home in Nordstrand in Oslo. The investigation branches off into two directions: Who is the Iraqi girl’s mysterious sister? And why was Fredrik Andersen killed? All the while, hidden forces are impeding Frank at every turn. And as for the police—they’re keeping their distance.

The book does not need drama or excitement. The two-piece plot opens up well-known meetings with some ordinary people ... I reaffirm that Kjell Ola Dahl's decision to resume the crime novel was right. 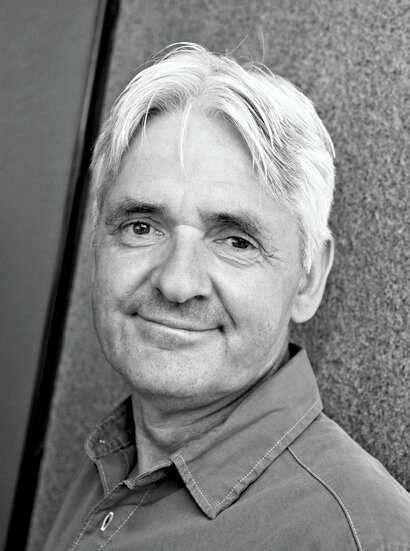