Gunnar Staalesen
Wolves at the Door 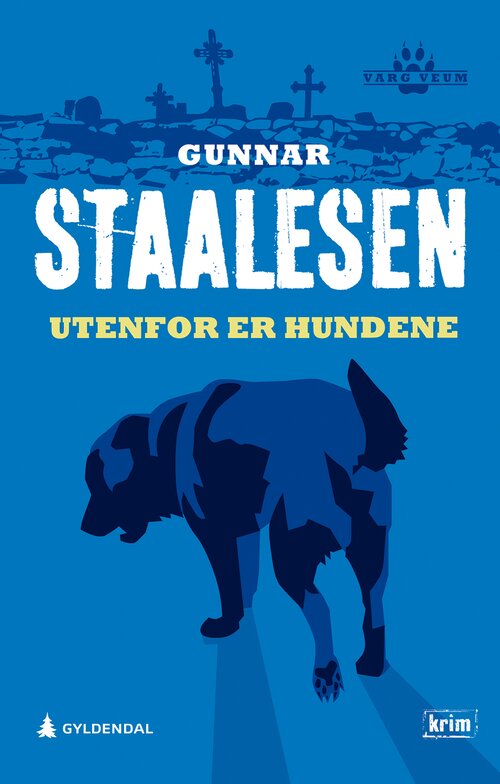 One dark winter night, while out working on an assignment, a car hurtles toward Varg Veum at full speed. After he just barely escapes, he thinks about two death notices he’d read in the past few months. Two men who’d served time for an assault of which Veum briefly stood falsely accused have been killed in what the police are ruling an accident. Veum begins to suspect that it may be far more serious than a couple of random, accidental deaths.

And if so, his name may be next on the hit list... Out of pure self-preservation, Veum begins connecting the dots between perpetrators and victims in the old case. Another person turns up dead, bolstering his suspicions, and the trail soon leads him to fresh brutalities and an active network of assaulters. Piece by piece, he nears the case’s surprising solution.

Wolves at the Door is a dark and credible storytelling story (...) an unmistakable Gunnar Staalesen novel with distinctive character. 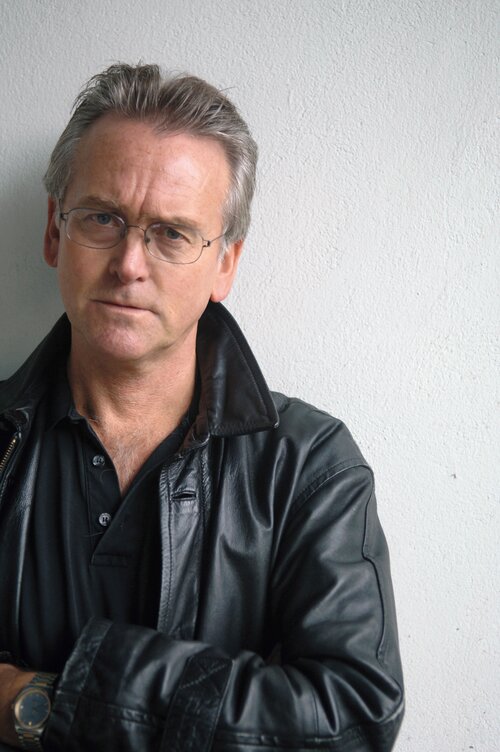 Gunnar Staalesen (born 1947 in Bergen) is one of Norway’s foremost crime authors. He took his M.A. at the Bergen University, studying English and French language and literature as well as comparative literature. His books about the private eye Varg Veum are published in several countries, among them UK, Germany, the Netherlands, France, Italy, Spain and Russia. His series featuring the hard-boiled but sympathetic PI Varg Veum from the historical city of Bergen, has sold more than 2 million copies, as well as 200,000 DVDs. 12 novels have been filmed.