Chris Tvedt
The State of Evidence 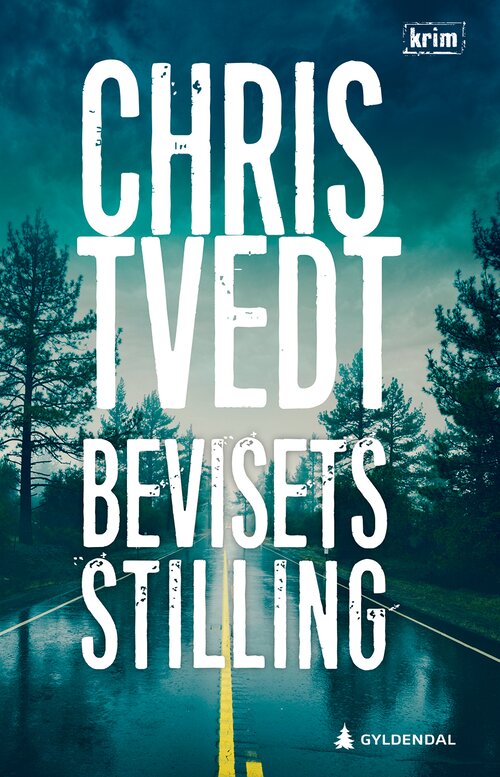 A man is found walking down a country road. In his arms, he is holding a severed head: his brother’s. Ever since then, Magnus Sandtorv has been confined to the maximum-security unit of a psychiatric hospital in Bergen. He is considered psychotic and dangerous, and has threatened to murder the rest of his family. When he escapes, the alarm is sounded and police are dispatched, but when they arrive at the family farm, it’s too late. Father, mother and sister are found murdered in cold blood. No one is in doubt regarding the murderer’s identity, least of all lawyer Mikael Brenne, who is appointed Magnus’s defender.
Despite the tragic and grotesque nature of the case, it shouldn’t present too big of a challenge in court; only a few small, insignificant questions to be cleared up before the case can be closed, Mikael thinks. But the more he asks, the fewer answers he gets. And when the answers finally start coming in, this supposedly easy case turns into a dizzying nightmare.

I would call The State of Evidence a classic crime novel. This means above all that Tvedt, in an impressive way, manages to conjure up a plot in which several people, one after the other, seem to be the murderer.
5 out of 6 stars

Tvedt has a great command over this genre, which he is almost alone in representing in Norwegian crime. And it’s good to have the lawyer Brenne back…

As always, Chris Tvedt is liberatingly forthright in his writing, which has a momentum that keeps the reader wanting more. 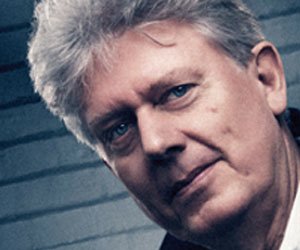 Chris Tvedt (born 1954 in Bergen) is an author and a lawyer, having studied literature alongside law at the University of Bergen. More recently he has devoted himself to writing full-time. Tvedt debuted in 2005 with the crime novel Reasonable Doubt. He has written several books starring the lawyer Mikael Brenne. In 2010, his novel Death’s Circle earned him the Riverton Prize for the year’s best Norwegian crime fiction.