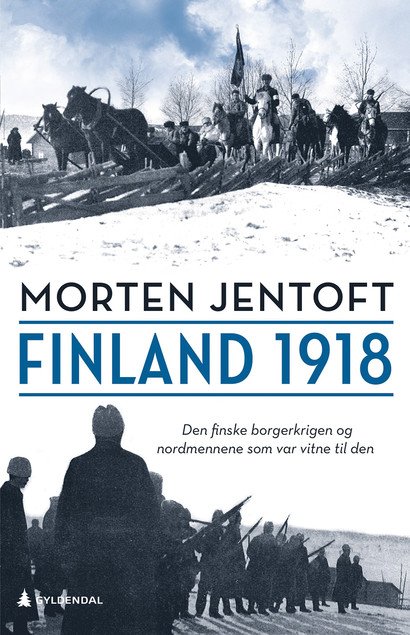 The great narrative of the Finnish civil war in 1918
The Finnish civil war was fought between January and May 1918 and is often referred to as the most brutal conflict in northern Europe in the modern era. In a cruel confrontation between compatriots, neighbour often faced neighbour in a battle between conservative and socialist forces that rapidly got out of control. Almost 37,000 people died as a result of the conflict, as a result of acts of war, terror, random executions and a high mortality rate in the prison camps.
There were many people outside Finland who involved themselves, and Norway sent two ‘ambulances’ – field hospitals – from The Red Cross and the Norwegian Women’s Care and Services Organisation. No one anticipated the bloodbath they were about to witness. A number of the Norwegians who were in Finland wrote down what they had experienced, and eye-witness portrayals bring the reader close to the events themselves.
The Finnish civil war is now an almost unknown chapter to many people. In Finland it is still both a controversial and emotionally charged subject, while in Norway it was to have a considerable impact on the labour movement. With this book, the journalist and writer Morten Jentoft reveals the story of the war.

‘ ... a well-executed and important piece of work.’ 5 out of six stars

‘It is important for Jentoft, with his wide-ranging knowledge, to have documented this part of Finnish history.’

Jentoft has carried out an impressive piece of journalism.’

‘Morten Jentoft has done a fine job ... well and discerningly told.’ 5 out of 6 stars 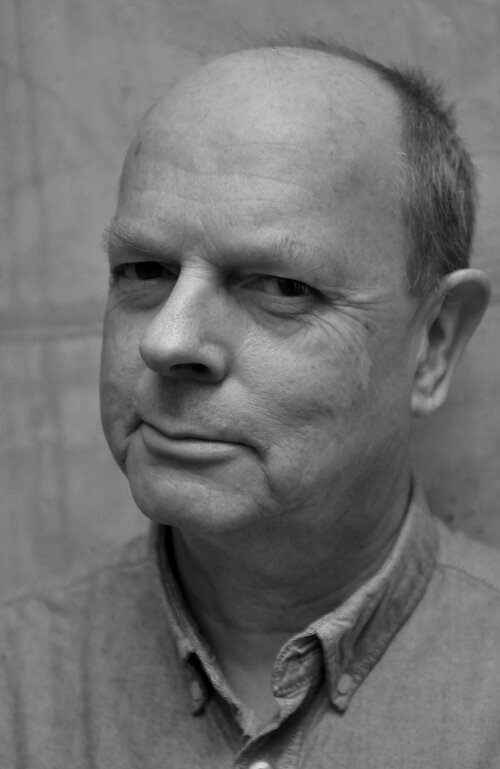 Jentoft is a journalist on NRK’s international news staff. He has many years’ experience as a correspondent in Moscow and Helsinki. Before he came to NRK Marienlyst, he worked at the NRK district office in Finnmark. Morten Jentoft is proficient in Russian, Finnish and Sámi – language skills that have been crucially important for him in his work as a writer of documentaries.