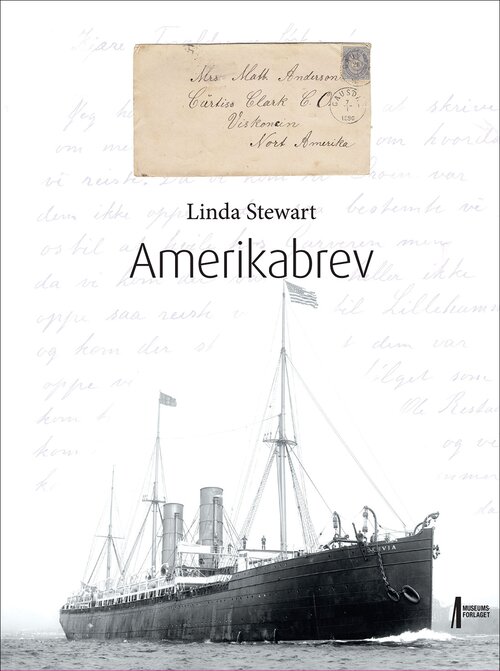 In 1889 Randi Pedersdatter Holtseteren emigrated from Norway. In her meticulous handwriting she recorded everything she saw and experienced during her long journey. She later described adapting to her new life in America. The collection of letters starts with Randi leaving her home in Gausdal, Norway, on a cold morning in March 1889, and ends with Christmas preparations in Wisconsin almost seven years later. Combined with the letters she received from relatives and friends in Norway, this personal correspondence provides a unique insight into people’s hopes, dreams and longings on both sides of the Atlantic.
Why did Randi choose to leave? Who and what did she leave behind? Did she ever return to Norway?

Randi was the daughter of a poor cotter. She found neither fame nor fortune in America. Her personal story therefore also represents the story of the vast majority who came to America in search of a better life. Author Linda Stewart paints a vivid picture of Norwegian immigrant history, based on this personal correspondence and an abundant picture material. 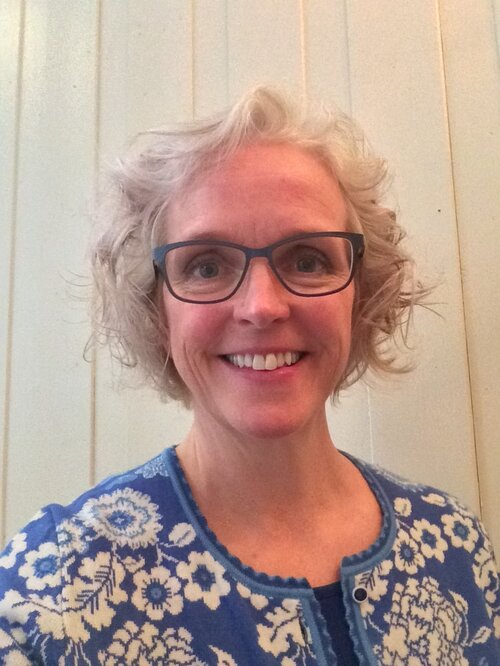 Ethnologist Linda Stewart was born in England, raised in the Netherlands and currently works at the culture department of Hedmark County Council. She has also worked at the Norwegian Emigrant Museum. Stewart has previously written a book about Norwegian wedding traditions, and contributed to several chapters in an encyclopedia of Norwegian traditional costume.