Church ruins; a man is brutally murdered. The crime scene and the killing resemble the unsolved murder of psychologist Karsten Scheel five years earlier. Ina Grieg, Karsten's colleague and secret lover, joins the investigation team. Feeling that she is only part of the team due to sympathy, causes Ina Grieg to find unorthodox methods to take the investigation further. Her old friend and mentor, the retired psychologist Professor Trygve Winther, proves to be a great help. It soon appears that they are facing a serial murderer intent on revenge. And Ina must fight numerous demons in the hunt for the fiend, not least her own.

The reader follows Inga Grieg's investigation, but also gets an insight into the murder scene from the victims' perspective. A novel full of intrigue and puzzles.
Ina Grieg is a complex character; socially awkward and uncomfortable playing the role of mother, yet also a renowned psychologist. She releases her frustrations caused by her dysfunctional nature by training kick boxing. In the hunt for the ice-cold killer, she utilises all her ingenuity, knowledge of how people think, and martial arts experience.

The Dark Gate is the first novel in a trilogy with Ina Grieg as the main character. 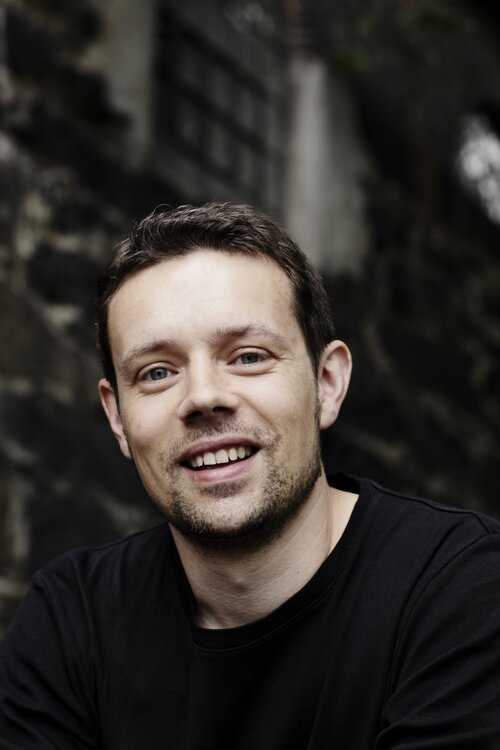 Lars Mæhle has written many children’s novels, among them Tunisia’s Keeper (Keeperen til Tunisia), 2004. In 2011 the film ‘The Liverpool Goalie’ - based on Mæhle’s novel - received the Crystal Bear at the Berlin Film Festival. This title was sold to Germany.

In 2009 he wrote the fantasy The Country beneath the Ice (Landet under isen), which was awarded with The Ministry of Culture’s Literature Prize. His first short story collection for adults, Korea. Stories about love (Korea. Noveller om kjærleik), 2011, was received very well by the critics.