Almost 40 years have passed since the death of Chairman Mao. We have now a better understanding of what happened under his rule. Brave Chinese citizens have stepped forward with their stories and researchers have had access to archives which were closed for a long time. Frightening facts have emerged; millions starved to death and the famine reached its height during Mao's so-called “Great Leap Forward” (1958-61). Recent research indicates that his terrifying attempt at mass mobilisation led to some 45 million deaths. A few years later, Mao initiated the Cultural Revolution, which lasted for a decade. Once more, a horribly large number of people were sacrificed on the altar of the revolution.

In Mao’s Kingdom: A Story of Suffering the much praised writer Torbjørn Færøvik tells the story of events during Mao's rule. He bases his well-documented account on recent research and individuals' accounts. In this masterly, deeply committed work, Færøvik discusses the consequences of the brutal political dictates, and also explains what made them possible. 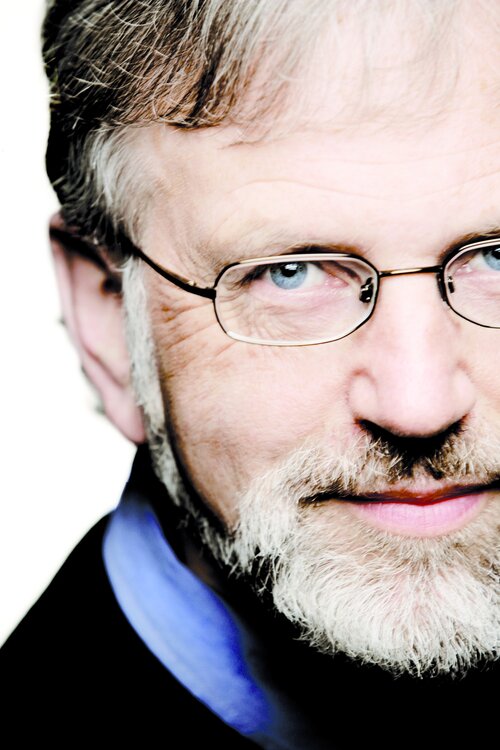 Torbjørn Færøvik has an M.A. and has specialised in Asian history. He has more than 25 years experience as a foreign correspondent, and has been working as an international reporter for the Norwegian Broadcasting Corporation.