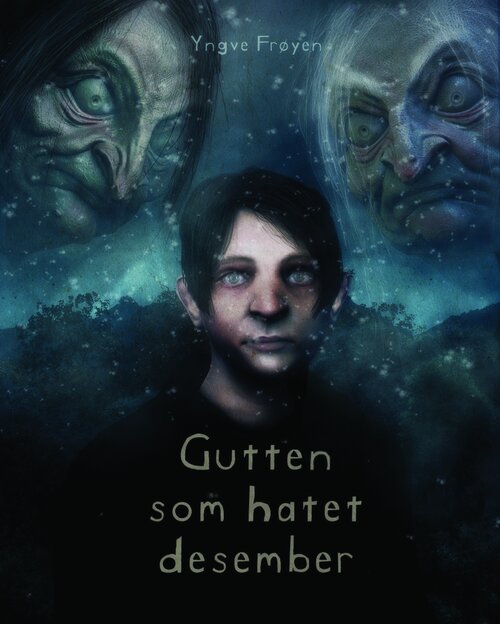 An intense and chilling novel about two teenagers who stand up against dangerous, dark forces in their quest for truth.
Dark forces have invaded a small town. Shops shut down and people disappear. Figures drill deep holes in the ground and fill them with explosives. The only thing standing between the town and total destruction is a young Muslim girl who needs a friend and an orphan who is racked by nightmares and guilt. As Christmas peace settles over the town, Benjamin and Shohreh have to help each other conquer ancient evil and their own demons. 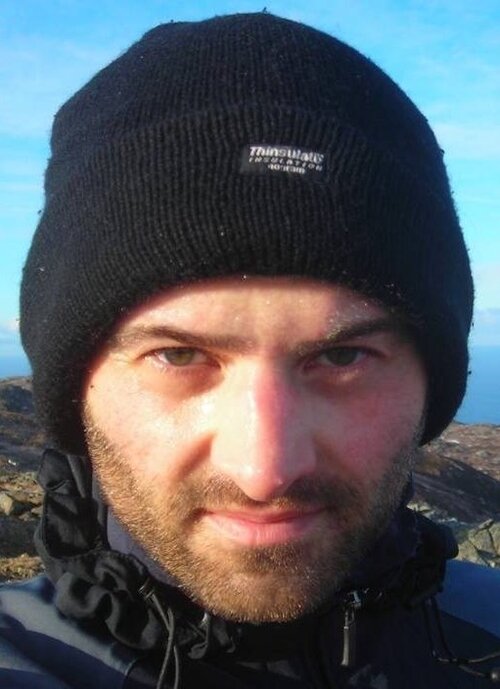 Yngve Frøyen has written three children’s books about Marcus and the imaginary country behind the door, a manual for young people who want to make their own video films, a thriller for adults and the novel The Ancestors (2006), a chilling suspense story.