Alv Erlingsson - The story of a nobleman’s fall 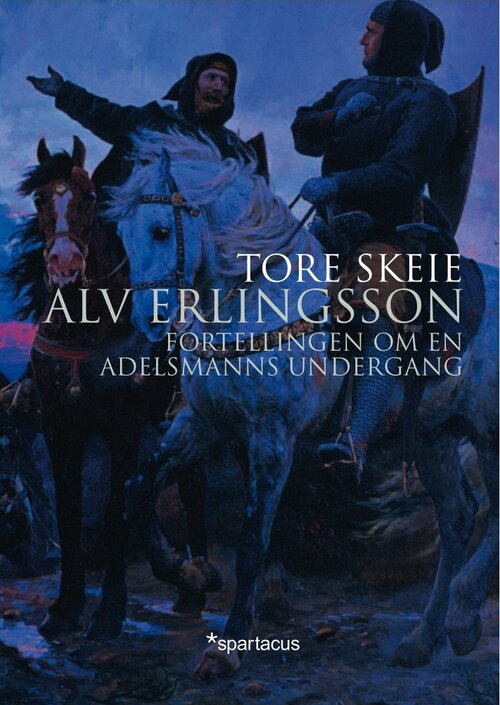 In the spring of 1290, a Norwegian nobleman is publicly executed in a small coastal town in Skåne in Sweden. Alv Erlingsson had been the most powerful man in Norway, but ended up as a pirate.
Alv was the head of the dynasty Tornberg, the most powerful family in the country after the Royal family. But gradually he became entangled in a power struggle. After being politically outmanoeuvred, he rebelled. He lost a big battle and escaped to Sweden. After that he became a loosestrife pirate. A merciless hunt had begun.

Alv’s life story is a classic tragedy – the story of a man that was caught in a game that was stronger than his willpower. The same forces that brought him to the centre of power, were the cause of his deeply personal defeat, and the fall of one of the nation’s last independent nobilities.

This book won the big history competition of Spartacus Forlag, in 2008. Among other things, the jury said that "the manuscript shows brilliant writing and is a storytelling feat”. 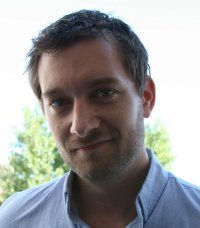 Tore Skeie is a historian. Alv Erlingsson –
The Story of a Nobleman’s Fall
is his first book.