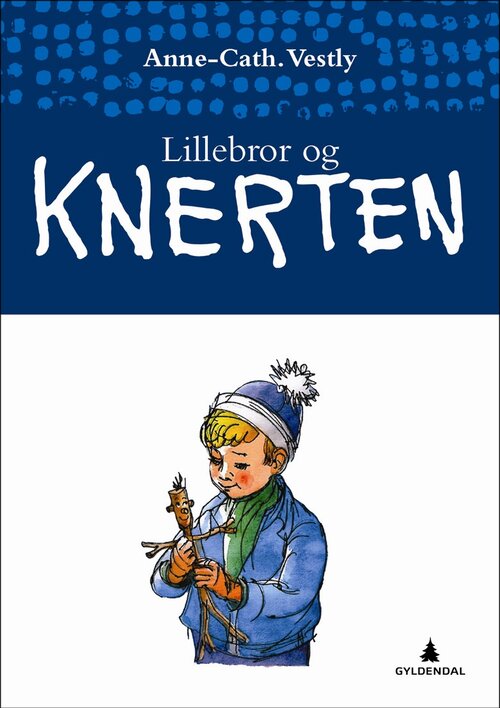 Junior and Twigson is a new edition of the first book in Anne Cath. Vestly’s popular series.

It isn’t always easy to be the youngest family member. It can also be lonely, especially when the family has just moved to a new place, mother works, father commutes and big brother Philip is at school all day.
Luckily Junior finds a pine root that looks just like a little person. He names him Twigson and Twigson becomes his best friend, someone he can
confide in and share everything with.

All eight titles in the series will be re-published by 2011. 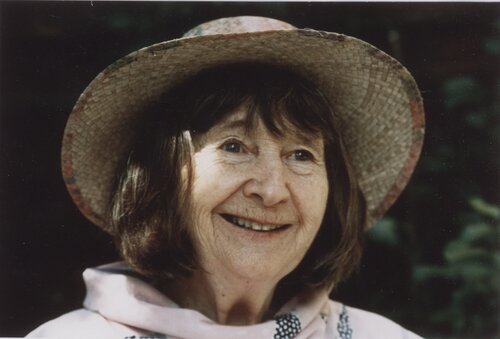 Anne-Cath. Vestly is one of Norway’s most famous and popular authors. All in all she has written 49 children’s books, many of which are
considered modern classics. In addition she has written numerous plays for radio and theatre.

Several of her books have been filmed, and the film abut Twigson will be launched in the autumn of 2009.