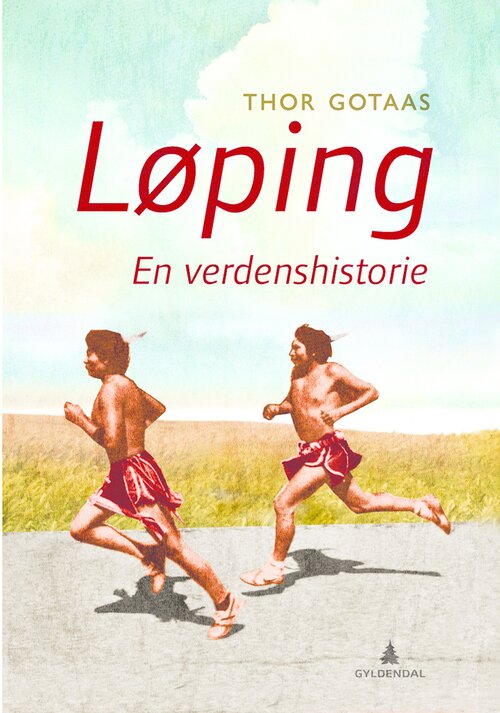 Why do people run? Four millennia ago in Mesopotamia, King Shulgi ran from Nippur to Ur to take part in a religious festival. In ancient Egypt, the pharaoh had to run to prove his vitality and to hold on to power. Norwegian Vikings exercised by running races against animals. And then there are the little-known naked runs, whore runs, endurance tests at bars, backward runs, monk runs, snowshoe runs, and the Inca Empire’s ingenious infrastructure of professional runners.

Thor Gotaas shows us what running, in all its remarkable diversity, is and has been for mankind. It’s a unique book: no one knows more about this subject than Gotaas, who has written a world history that will come as a revelation to everyone who reads it. 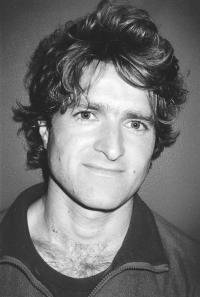 Thor Gotaas is a trained folklorist. He has previously published The Gypsies (2000), The First in the Race: The History of Cross-Country Skiing in Norway (2003), and Ski Makers: The History of Norwegian Skis (2007).