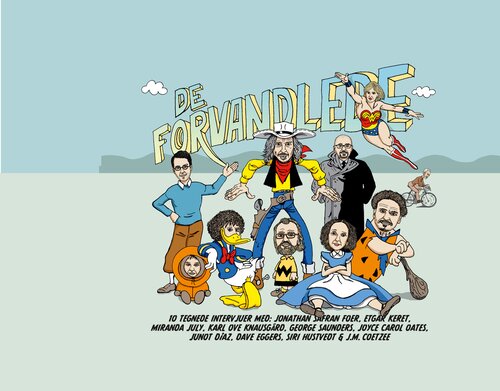 Gabriel Moro has interviewed ten world renowned authors and asked each of them who their favorite comic character is. Learning that Karl Ove Knausgård has Lucky Luke as his favorite, is perhaps not so surprising, either that Siri Hustvedt admires Wonder Woman, but what about Dave Eggers as Fred Flintstone or Miranda July as Donald Duck?

Illustrated by the author. 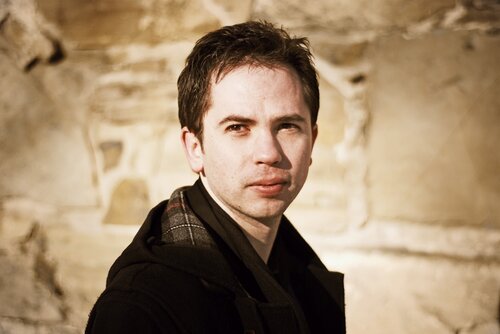 Gabriel M. V. Moro (b. 1981) is a writer, literary critic and editor. He debuted in 2003 with a non-fiction book about Ludwig Wittgenstein, followed by two critically acclaimed novels, one of which has been translated into Italian. He regularly writes book reviews for the daily newspaper VG and is currently the Editor-in-chief of the award winning literary magazine Bokvennen.