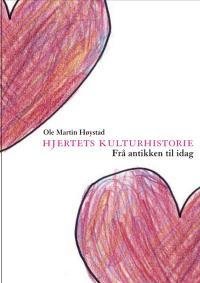 This book presents the conception, depiction and representations of the heart from the oldest cultures in the Middle East, Babylonia and Egypt, among the Jews of the Old Testament and Christians of the New. In these cultures the author finds striking similarities and differences, often in opposition to commonly held knowledge.

In our history of ideas we are taught that the modern European is a result of the renaissance and its revolution of science especially. The book argues that there is a renaissance of emotions in the Central Middle Ages before there is a renaissance of reason and science in the 15th century. Indeed, in the Central Middle Ages there is an explosion of emotions and passion. A central thesis in Høystad's book is that language and art create emotions, and that some emotions would not have existed if we did not have the words, expressions, or symbols for them.

The last chapters of the book is devoted to the classical works of Rousseau, Herder, Goethe, Nietzsche, Foucault and Colin Campbell, whose metaphorical representations and interpretations of human emotionality demonstrate how the heart gives the modern European both identity and integrity in his heterogeneity and diversity. 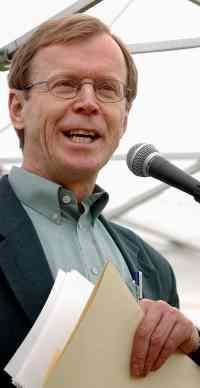 Ole Martin Høystad, Ph.D., is Professor of Cultural Studies at Telemark University College and a visiting Professor at Syddansk University, Odense, Denmark. He has written many books and articles.