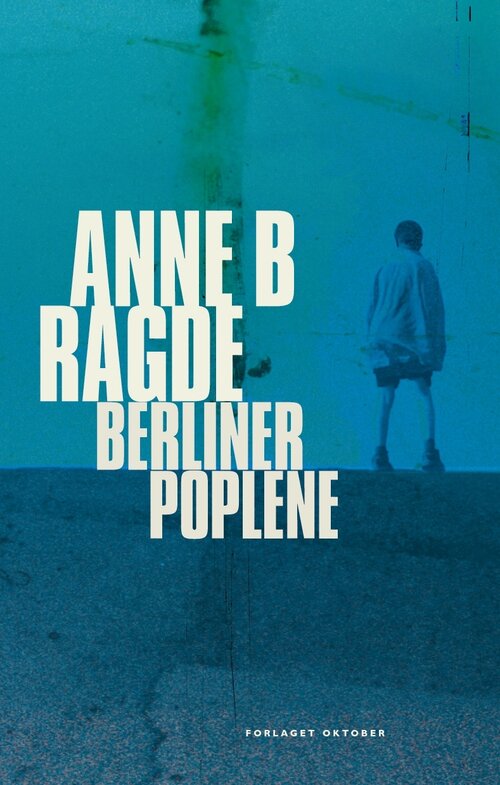 When Anna Neshov suddenly suffers a stroke a week before Christmas and falls into a coma, her three sons are forced to redefine their own lives and relate to each other. Erlend works as a decorator in Copenhagen, Margido owns a small funeral parlour, and the oldest son, Tor, who is fifty-six, runs the family farm in Byneset near the city of Trondheim. The brothers haven't seen each other for years. Tor is the only one of the three with a child: his daughter Torunn, the result of a short-lived relationship in his youth. Torunn has only met her father once before. But now Tor wants her to come and meet her grandmother before she dies. The award-winning bestseller The Berlin Poplars is a novel about trying to tear up one's roots, only to discover that they run much deeper than expected. It is also about suddenly uncovering roots that one never knew existed.

Praise:
"A sophisticated exploration of family by a prize-winning Norwegian novelist...The spare, beautiful scenery of northern Norway provides an apposite backdrop for the interactions of these estranged kin. Ragde is a prolific writer (...) If her other work is equally engrossing, it is high time for more of it to be translated here." - The Independent, UK

"Darkly funny, grabs you at the start and doesn't let go. Not often is a book this great. (..) if you want a treat, race to get this book, because it's truly heartwarming, and so, so funny." - The Evening Herald, Ireland 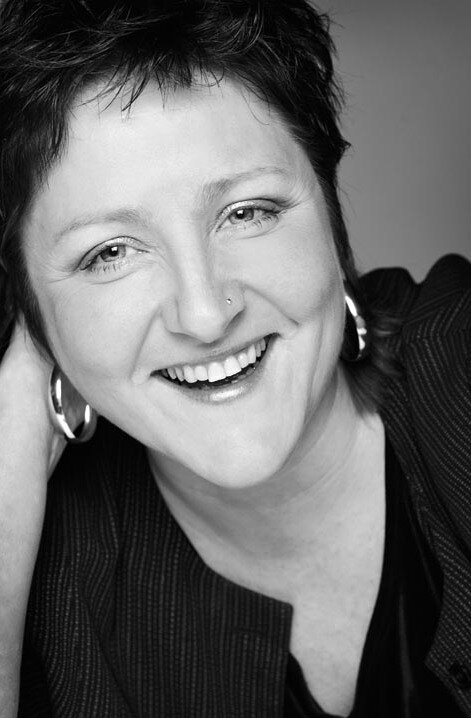 Ragde made her literary debut with the children’s book Hallo! Her er Jo!. Since then, she has written several books for children and young adults, as well as novels, crime novels and short story collections for adults, her first novel for adults being En tiger for en engel.

Berlin Poplars (2004) received a warm welcome from both readers and critics, and has so far sold more than 250 000 copies in Norway alone.
The sequels Hermit Crabs (2005) and Pastures Green (2007) were a no lesser successes.
The trilogy has been made into a TV series, which had more than 1 million viewers when showed on Norwegian Television.