Ruffen and The Secret Sea Folk 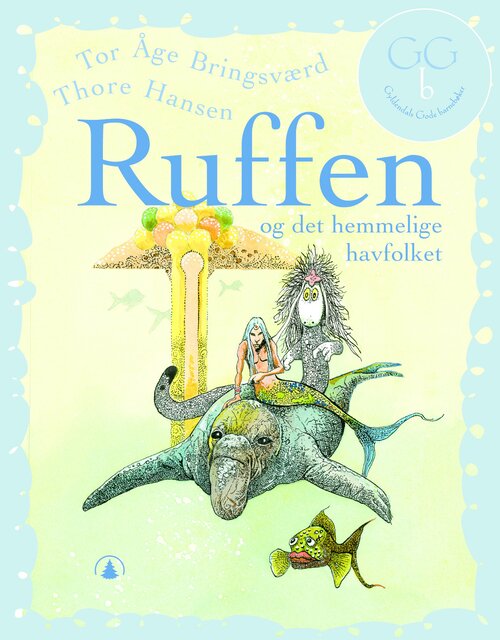 A famous picture book series is revitalized and given new volumes.

A dying member of the Sea Folk is washed up on the sea serpents' shore. Apart from burns and injuries he has a mysterious mark on his shoulder, and he gives Ruffles a ring and the name Celine. Ruffles realises that he has to find Celine and give her the ring - and his only clue is the strange mark. Uncle Ludvik says that he's seen the mark before - it comes from a land called Atlantis, which existed long ago in the past, but no one now knows where it is or what has become of it.

This sixth and final story about the popular sea serpent is full of drama and thrills, and it takes a clear and unambiguous stand against war and violence. Thore Hansen excels himself with his vivid, striking and detailed illustrations. 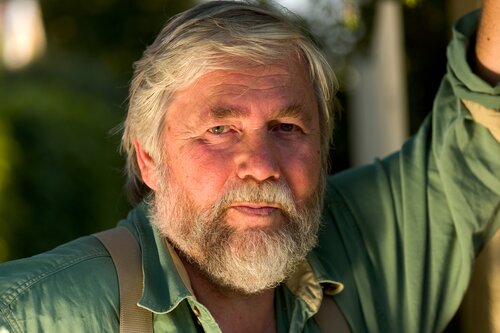 Bringsværd is a prolific, award-winning author and dramatist who writes for people of all ages. His work has been translated into 23 languages and his theatre pieces have been staged in eleven countries.

Thore Hansen (b. 1942) is a cartoonist, illustrator and author with a large and prize-winning list of titles for children and adults. He produces comic strips, comics and books and is particularly well known for his collaboration with Tor Åge Bringsværd, of which the Ruffles series is an example.