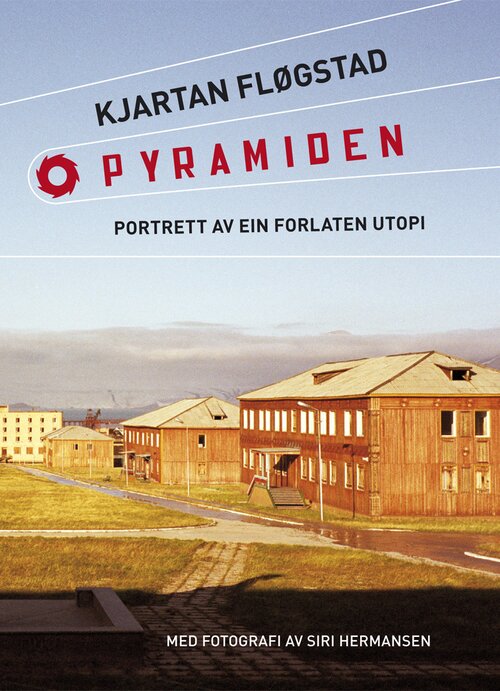 In 1998 all the inhabitants left the small Russian mining town Pyramiden on Spitsbergen. A complete city with a beautiful library, the worlds most northern swimming pool, a dance theatre, a hospital, a newly refurnished hotel and school was left behind in the arctic cold.

The settlement, once with a population of more than 1,000 inhabitants, was founded by Sweden in 1910, and sold to the Sovjet Union in 1927. Since the abandonment of the state-owned Soviet company Arctikugol Trust, things remain exactly as they were left – it seems as if the people could just return to resume work.

Together with the photographer Siri Hermansen, Kjartan Fløgstad visited this “ghost town” at the inner end of the Billefjord. Pyramiden is an account of a journey to one of the most inaccesible places of the world and an archaeology of a lost sense of community.

“This is both an original and intelligent book.”

”Fløgstad demonstrates the art of writing at an extraordinary level … an exceptionally beautiful book.” 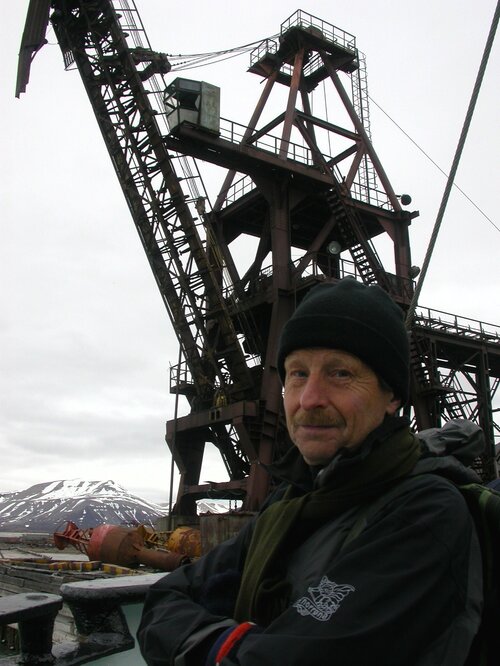 Kjartan Fløgstad has published a wide range of novels, poems and essays since his first book in 1968 and is considered one of the most important authors in Norway today. He is translated into several languages and has received many awards for his work, among them Nordic Council Literature Award in 1978 for Dalen Portland and the Bernardo O'Higgins-order by the government of Chile.