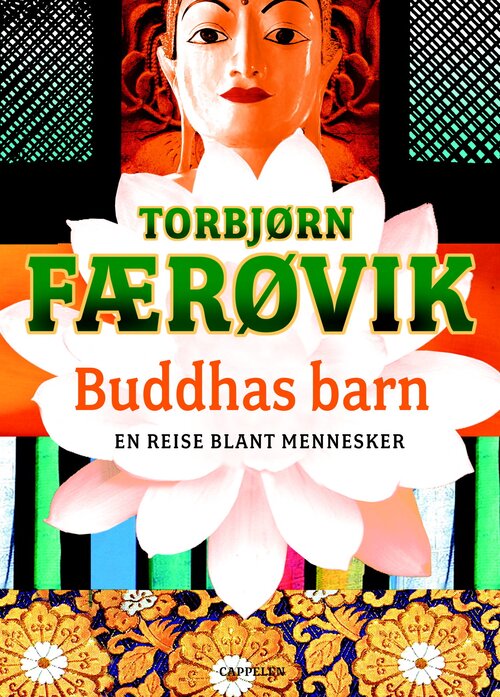 This book brings you to the four Buddhist countries of Vietnam, Cambodia, Thailand and Burma, from the greenest hills where the magnificent temples sparkle to the fragrance from the incense which lingers gently above the rooftops.

Buddha preached the message of mercifulness. But like many others, these countries have a past riddled with war and violence. And they are still struggling with the legacy of the past. The contrast between Buddha’s teachings and real life is often strikingly major.

And yet, to travel through these countries is a real pleasure. You will encounter people and landscapes and remember them for the rest of your life. The journey starts in the noble, golden city of Hanoi and ends in the far north in Burma, in the legendary Mandalay. 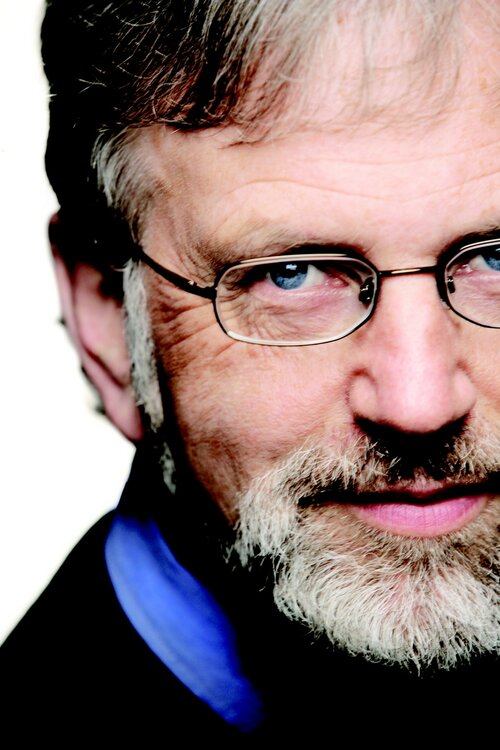 Torbjørn Færøvik has M.A. in Asian history. He has more than 25 years’ experience as a foreign correspondent, working as an international reporter for the Norwegian Broadcasting in 1996–97. He has written several travel documentaries from Asia and has been awarded the Brage prize twice: In 1999 for India and in 2003 for Kina (China).