Ole Thorstensen
Diary of a Carpenter 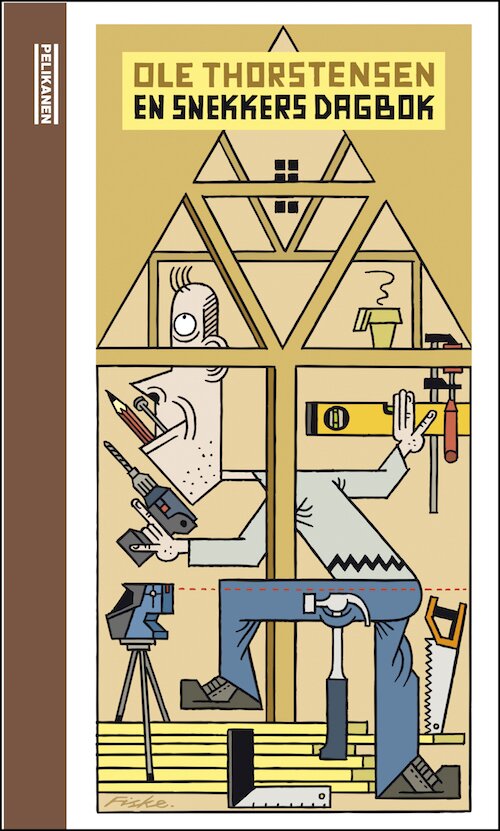 Diary of a Carpenter is the story of a loft. Simple but brilliant. Following the moment from when the carpenter receives the first phone call asking to submit tenders, to when the attic is ready for occupation. It is heavy lifts, tiles in the fingers and blood, sweat and frustration. But the book is also full of joy and pride towards craftsmanship.

At the same time, this is a book about work and identity. It is a story told from the other side of consumerism, here we have the producers view on the customer.

It is also a story about the Norwegian society, and will therefor be an important contribution to the debate about manual labour.

"A debut author who has spent nearly 30 years as a carpenter, his hands are a ‘personal CV’, Making Things Right, is an ode to all that they have done. Woven around the tale of a loft he converts in an Oslo suburb, the book melds the technical and the personal with lyrical minimalism. "

“I always wanted to read a decent and sincere craftman’s story like this. What an adorable book this is!”

“Diary of a Carpenter is a welcome insight into the world of workmen full of its own concrete poetry and dignity.”

“The book is certainly eye-opening both for the primarily experienced construction industry, as well as for consumer and purchaser. Thorstensen perfectly describes how a job at the home of a private customer looks from his perspective. The result is a nice mix of sociology, philosophy and ethics.

“An important voice against the knowledge deficiency. (…) He has found what could only be described as an ingenious solution to talk about these things. The book is just as solid as the craft that he describes.” 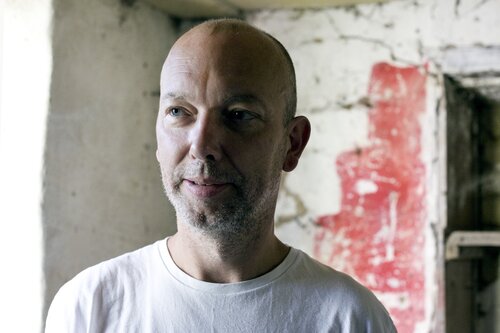 The carpenter Ole Thorstensen (b. 1965) makes his debut as an author with a story about how he spends his days, a story about work and identity and a tribute to manual labour. Thorstensen is a trained carpenter, and has worked about 25 years in the construction industry.