Those Free of Guilt 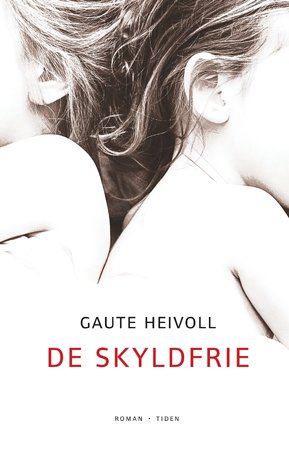 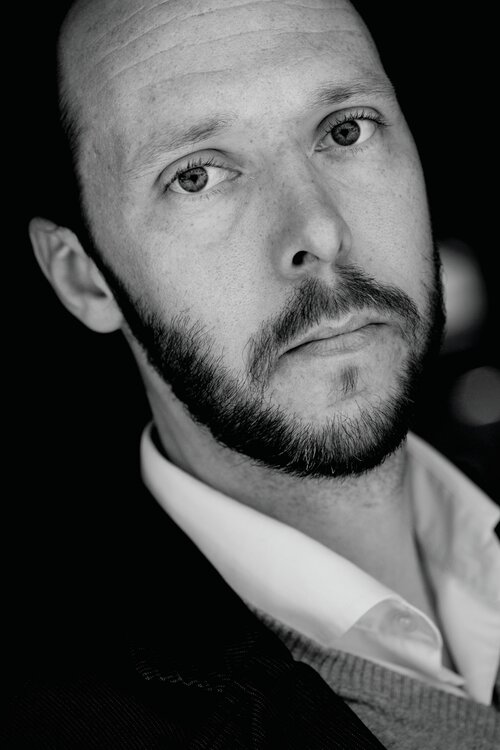 After his debut in 2002, Gaute Heivoll (born 1978) has written poetry,
short stories, children’s books and novels. I 2010, he had his breakthrough
with the novel Før jeg brenner ned (Before I Burn), which
also won him the Brage Prize. The book has been sold to more than
20 countries, and has been made into a film.