The Cheese. Life in hell 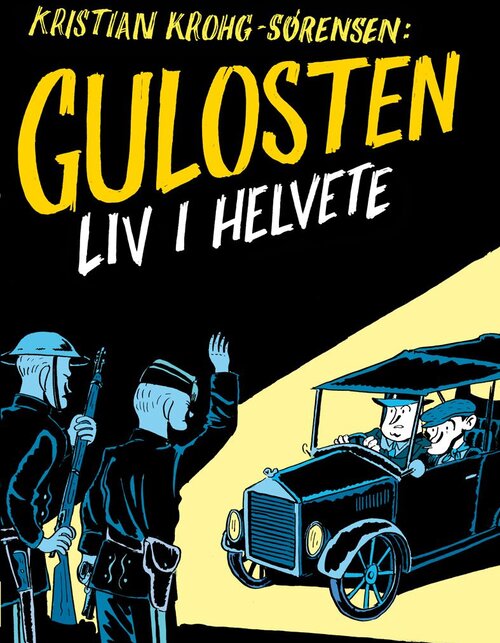 1921. In Norway there is a financial crisis, a major strike and prohibition. Johannes S. Andersen, known as «The Cheese" among the guys at Bastøy island reform school, has been a sailor and tries to live as an honest workman. But when there is no work, the family breaks up and the price of smuggler sprits is sky high, it is difficult to follow the straight and narrow. As they say: Once a reform school boy -- always a reform school boy?

A hell of a debut. Unheard of! As lightning form a clear sky, we have got a new comic book writer of format. It's confusing when new people fall into the public arena, out of nowhere, with fully formed masterpieces. … exceptional debut … the book it's absolutely amazingly good and rock solid."
Geir Ramnefjell, editor of culture, Dagbladet 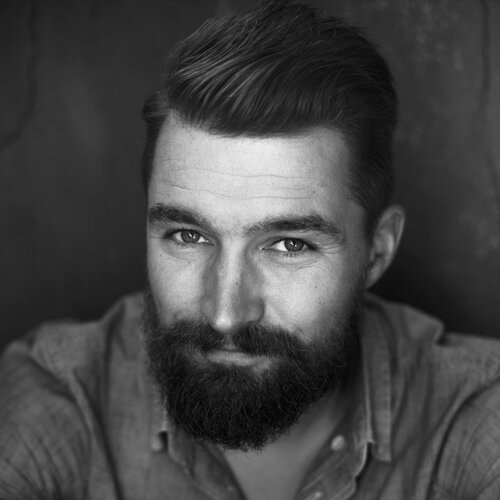 Kristian Krohg-Sørensen (born 1980) is a Russian scholar, journalist and cartoonist. He lives in Oslo.

The year's most beautiful books awards, Gold in the comic book genre.