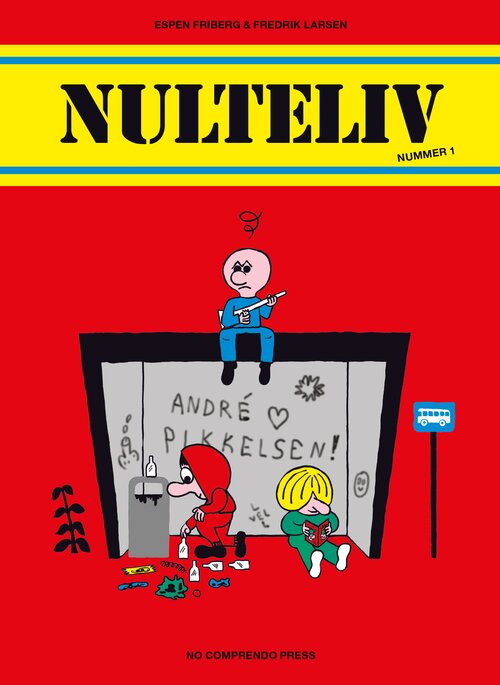 "It's quite annoying, comic artists reinventing the genre with their debut series, but Friberg & Larsen has managed to do this and it's actually quite refreshing." Christopher Nielsen

«Oh my god this is such a GEM! So to the point, stylish, genuine and ridiculously funny. Fredrik's text and Espen's drawings is an ingenious match made in Strømmen!" Bendik Kaltenborn

"Looks like there are more than me who grew up outside junction 3. Frighteningly like my own childhood ..." Todd Terje

"This year's funniest comic .. It's an impressive piece of craftsmanship" Aksel Kielland, Morgenbladet 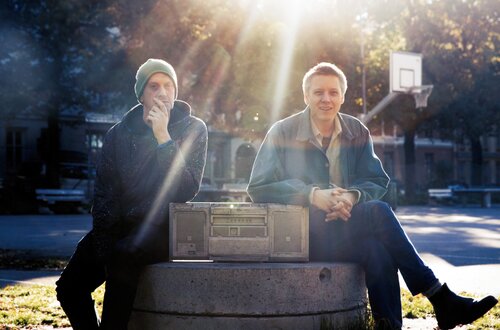 This is Friberg and Larsen's first collaboration, they grew up as friends in the suburb Strømmen, like their avatars in Zerolife.