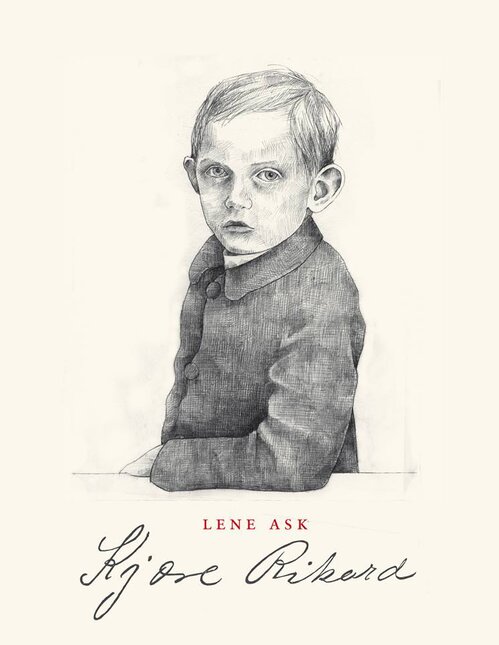 Rikard Jakobsen was born in 1875 on Madagascar, where his parents were missionaries. When he was six years old, the family moved back home to Stavanger. After Rikard’s mother died, his father remarried and returned to missionary service with his new wife. Rikard and his older sister and brother, Elisabeth and Jakob, were left in Stavanger, at Solbakken, a children’s home for missionary children. Rikard was eight when his father left, and ten years were to pass before they saw each other again.
The comic book creator Lene Ask tells Rikard’s story based on the exchange of letters between Rikard and his father, which she discovered in the Mission Archives in Stavanger.

"a vivid account of how the intimacy
and bonds of family can be tested over time. It’s
devoid of sentiment but is remarkable in its depiction
of honest despair, sadness, loneliness and heartbreak."
Rob Clough, High-Low Comics

«the delicacy of Ask’s work and the expressive imagery she conjures up make Dear Rikard a quiet triumph, and a rich draft
for anyone captivated by perceptive and sensitive
illustration.» Tom Murphy, Broken Frontier 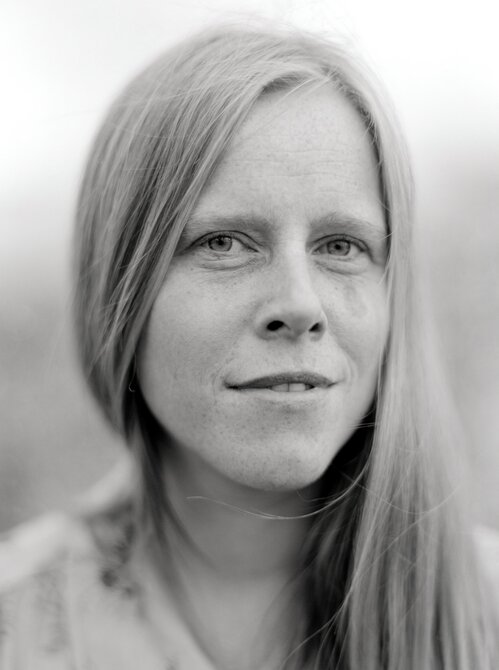