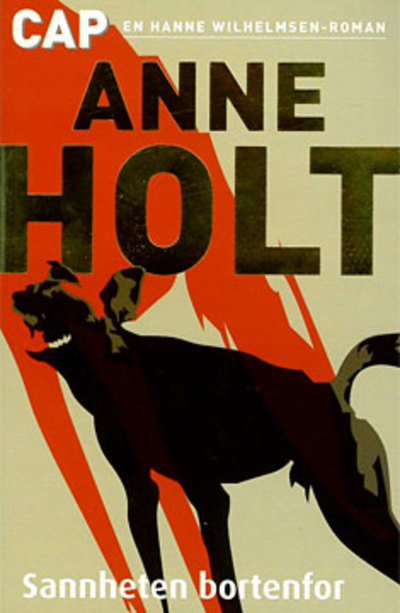 Shortly before Christmas, four people are shot in Olso’s wealthiest neighborhood: three members of an affluent shipping family, and one unknown man. While her colleagues are busy digging up dirty family secrets, Hanne Wilhelmsen looks into the life of a non-descript consultant.

Beyond The Truth is the seventh installment in the Hanne Wilhelmsen series.

Jo Nesbø has called Holt “the godmother of Norwegian crime fiction.” If you aren’t familiar with her Hanne Wilhelmsen novels, it’s okay to dive in with this one — No. 7 — but then do yourself a favor and binge-read the first six.

What else to do, but to express one’s gratitude; this is crime fiction of the highest rank. 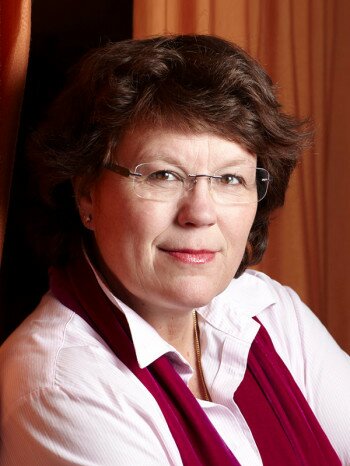 In Dust and Ashes
Offline
1222
No Echo
Dead Joker
The Lion’s Mouth
Death of the Demon
Blessed Are Those Who Thirst
Blind Goddess
Sudden Death
Arrhythmia
What Dark Clouds Hide
Fear Not
Madam President
What Never Happens
What Is Mine
May-Britt, March-Britt and the Peachy Pug
May-Britt & March-Britt