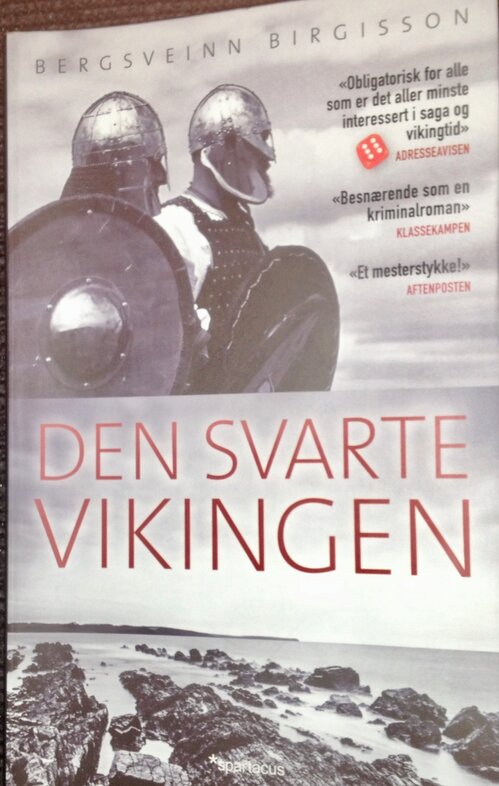 This story begins in Rogaland year 846 AD. One day a very special royal son is born- Geirmund Heljarskinn. But we know almost nothing about this personality, there is no saga about him, and posterity has done it´s best to forget him. Why?
We know that his mother was from Siberia, therefore, he was born with Asian features. Geirmund Heljarskinn becomes the “Black Viking” – the most powerful settler on Iceland through times. Dark-skinned and with Mongolian facial features he was a pioneer in international hunting economy. Heljarskinn had hundreds of slaves; Christians from Scotland and Ireland.
1100 years later a distant relative of Geirmund, author Bergsveinn Birgisson, addresses the question of Geirmund Heljarskinn´s life, and why he is forgotten. Old fragments, modern genetics and information collected on trips to faraway places is put together, creating a fascinating and shocking portrayal of a raw and poetic past.
Rarely, if ever, has the Viking Age been introduced to us in this way.

Birgisson is a fine combination of a poet and an exciting and original academic author. «The Black Viking» is a sensational work... Fascinating and innovative

A masterpiece!(...)This book presents priceless knowledge at a time when humanities tales supposedly not are worth publishing anymore(...)This book's wealth and excitement deserves respect. It should get a lot of readers. They will be surprised how history still has so much new to say.

With joyful storytelling and a wealth of detail the author manages uniting the author and researcher, making Geirmund a figure created of facts and spirit(...)Thorough review of historical findings and an attempt to interpret these from his own perspective(...) 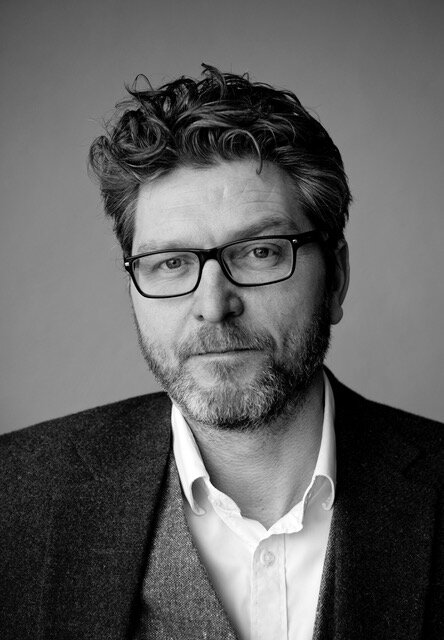 Bergsveinn Birgisson holds a doctorate in Norse philology and has an expansive background in folklore, oral histories, and lyrical poetry.

A true researcher at heart, Birgisson has spent his life studying language and how it represents the truth of the human condition. He currently resides in Bergen, Norway, where he continues to write classical tales.

Birgisson’s work has been widely recognized through prestigious awards and nominations.