Vigdis Hjorth
Will and Testament 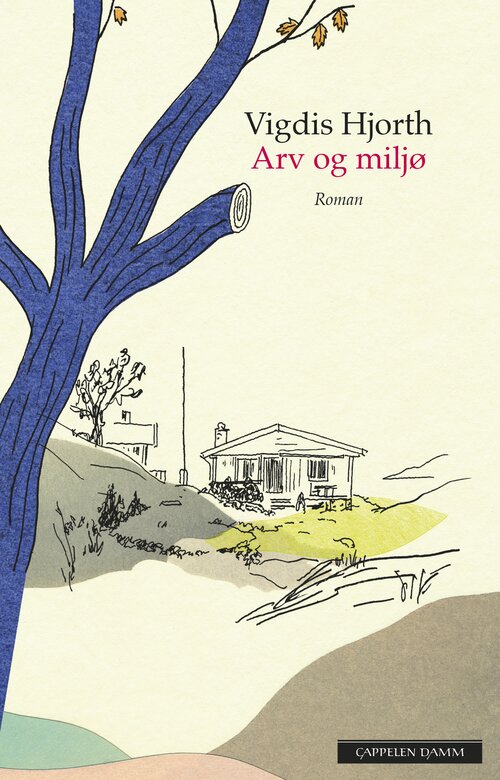 Vigdis Hjorth's new novel starts as a classic story of inheritance, centred on two summer cabins on the archipelago of Hvaler. Two children have been looking after the place and their parents for many years. They are due to inherit the cabins. But there are two other children, who have partly broken away from the family. How do they fit into the inheritance dispute?
During the inheritance discussions another story emerges which brings violent forces into play. It's all about family history. Will and Testament is a very powerful and interesting novel which will certainly arouse debate.

Winner of the 2016 Norwegian Booksellers' Prize and the 2016 Literary Critics' Prize.

“Like Knausgaard, Hjorth is writing against repression, against the taboo on telling things as they really are. But he urges us to look at dead bodies; she forces us to regard bleeding souls.”

“This is a novel that people could enjoy either as high literature or as a work of down-and-dirty revenge. The tabloids loved it as much as the broadsheets, and it became the bestselling novel of the year.”

“Will and Testament is a reminder that it’s easier to hide darkness than face it ... Hjorth argues cogently that conflicts and atrocities often stem from what a nation represses or denies.”

“In a ruthless yet patiently delivered work, Hjorth does something that few writers achieve: Will and Testament is both economical and overwhelming.”

“Furious and wise, trembling and stringent. Will and Testament examines who owns the past. This is the novel in weaponized form.”

“The strength of the novel lies in Bergljot’s convincing and continuing vulnerability, in her mixed feelings and her flaws … A clear-eyed and convincing story of a family’s doomed attempt to reconcile and the limits of forgiveness.”

“Vigdis Hjorth is one of my favorite contemporary writers.”

“Hjorth parcels out the secrets with a precision worthy of Ibsen, so that the level of suspense is maintained up until the very last pages.”

“Its strong emotional truths take hold of you immediately – even before the family secret’s consequences are made apparent: I dogeared page after page to mark off insights, movements, formulations.”

“Even in the depths of family trauma, the scent of the forest, sea and meadow may still drift over the troubled cities and suburbs of Norwegian fiction. That forest may be a real place. It may also, as in Will and Testament, be a longed-for state of mind.” 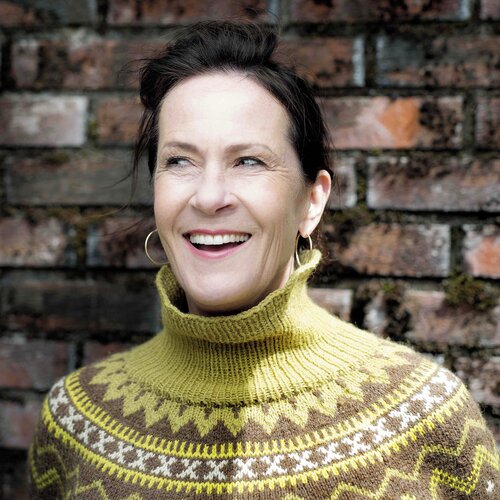 Vigdis Hjorth (b. 1959) has made an exciting literary career and has written many popular books for both children and adults. Today she is an award winning author and one of Norway's most interesting, contemporary writers.