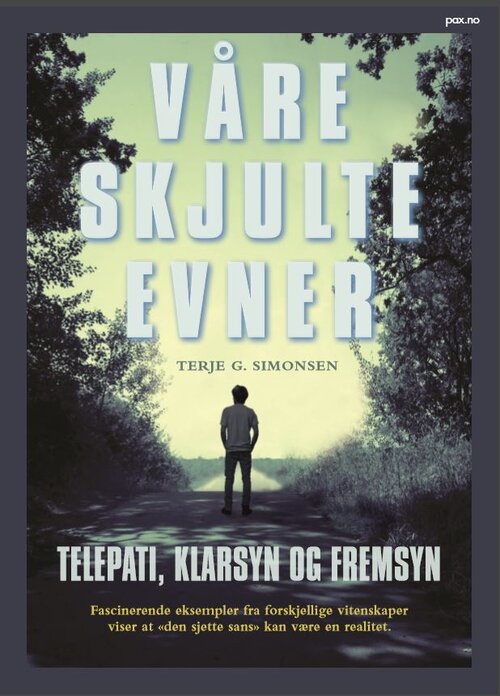 Is the paranormal normal?

Many readers will be surprised when learning that reputable scientists, among them several Nobel Prize winners in Physics, have claimed that telepathy is a reality. Their amazement will likely increase when reading that Cleopatra’s lost palace was recovered by means of clairvoyance. And some will think it to be science fiction when finding out about Stargate––the espionage program where the American military and CIA engaged in the development of psychic spies!

This unusual book, which makes for an excellent travel-companion, argues that the stories we hear about telepathy, clairvoyance and precognition ought not to be dismissed as superstition. To that end Simonsen, a Norwegian Historian of Ideas, presents an array of entertaining paranormal tales from history, archaeology, anthropology and psychology, and presents scientific research that has provided astonishing results. Moreover, we get to know several paranormal ‘testimonies’ from well-known scientist and celebrities. 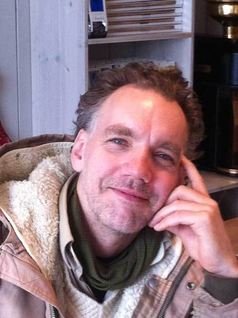 Terje G. Simonsen is an author with a Ph.D. in the History of Ideas. He has increasingly focused his attention on the Philosophy of Religion, more specifically esoteric and occult traditions. Recently he published the highly acclaimed Our Secret Powers (Våre skjulte evner), based on his extraordinary knowledge within this field.

Elegantly and with great personal wit and insight, he discusses parapsychological phenomena such as telepathy, clairvoyance, and precognition. A great number of scientific explorations have over the years been performed within these subjects, and the findings of these efforts play an important part in this work. The result is an entertaining, stimulating, and even provocative analysis. The readers will no doubt gain new insights of parapsychological matters.