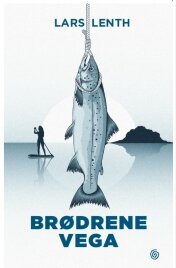 Having blown up a fish farm in Nordland, a young, angry and unstable eco-terrorist hides at the innermost point of a deserted fjord. There he encounters an eccentric hermit, Rino Gulliksen, who has felt the environmental consequences of the salmon farm on his physical health, and together they go to war against the world’s largest fish farming company, NorFish AS. The local fish farm barons, the brothers Torvald, Einar and Gunnar Vega, have earned a fortune by cutting a swathe through the landscape and inhabitants of Brønnøy municipality, and they have no immediate plans to waive their rights to what they have built up.
Oslo-based chief shareholder in NorFish, Axel Platou, engages his childhood friend Leo Vangen to locate the eco-terrorist and escort him from the area before the vengeful and extremely dangerous Vega brothers sink their claws into him and inflict unwanted attention on their parent company. Before the melancholic trainee lawyer knows anything about it, he finds himself in the crossfire between the hot-tempered and self-righteous environmentalists on the one hand and the unscrupulous salmon farmers on the other. 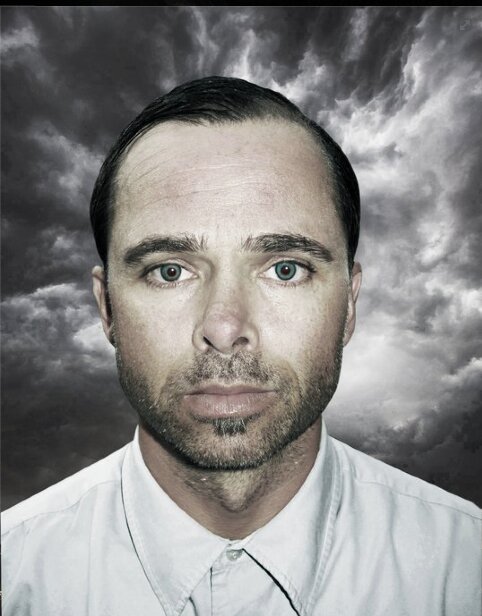