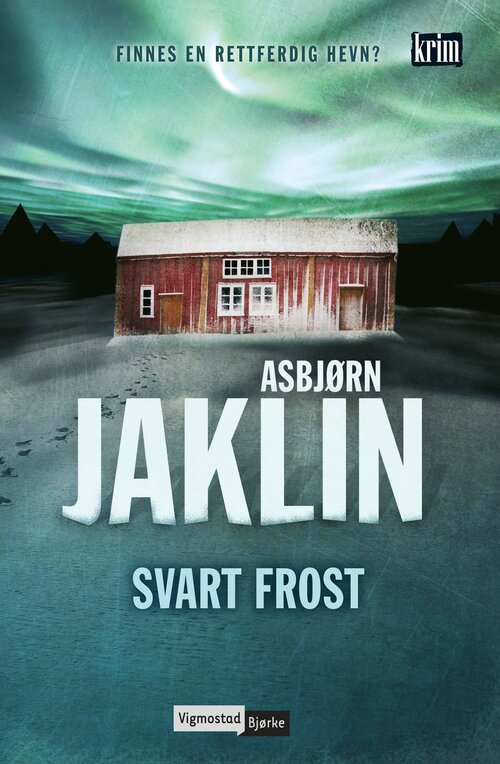 Northern Norway played a key role in World War II. Evil acts were committed. Some to be forgotten, some to be remembered. «Black frost» is a story where crime from the past meets crime from the present .
Alex Winther, a 37 years old journalist from Tromsø, is on his first assignment for his newspaper Nordlys. A male body is found hanging in a deserted barn in Nordland, brutally tortured.
The police have trouble identifying the dead. Alex sees a possible connection to the war cemetery nearby. Soon traces lead him to the Balkan War and to Second World War.
The story moves back to 1949. Wehrmacht-colenel Reinhardt Stuckmann arrives in Oslo to take part in a top-secret military conference. They are to make a contingency plan to prepare for a Russian invasion of Norway. But Stuckmann sails under false colours, he has his own agenda for returning to Norway. Who exactly is Reinhardt Stuckmann? Who shares his true story? 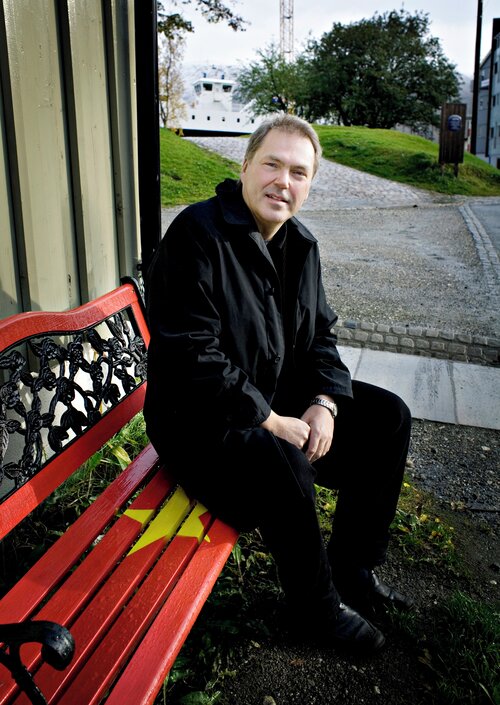 Asbjørn Jaklin (b. 1956) is a bestselling, highly acknowledged non-fiction author from Norway. During the last decade he has specialized on war- and postwar history, stories with a strong narrative drive and a thorough and reliable research. His previous publications include titles such as “A history of Northern Norway”, “The Northern Front”, “Ice Front. The cold war in the north”. His books have been translated into several languages. For “The Northern Front” he gained a nomination to the Brage Prize for best Norwegian non-fiction book in 2006.

His crime series is set in Tromsø and Northern Norway with journalist Alex Winther as main character. Jaklin’s fiction shows the drama and tensions that always envelop this rough and vulnerable region of the north, both in our time and in times of war, cold and “hot”. WHITE LIES is the fourth novel in the series.