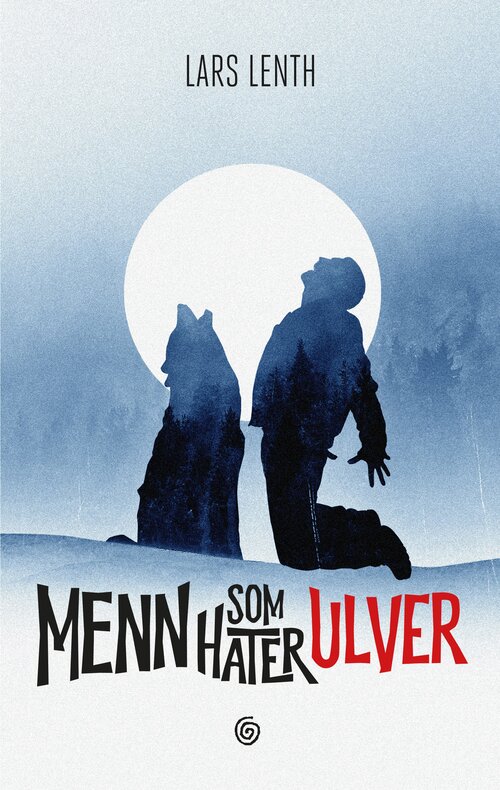 A woman dies after being attacked by a pack of wolves outside Elverum in Østerdalen. Those who oppose wolves finally have ammo: a human has been killed by wolves in Norway for the first time since 1799. Wolf researchers refuse to accept that this was the work of wolves, instead fighting a seemingly hopeless battle – all until careless yet enthusiastic hermit and wolf lover Rino Gulliksen takes matters into his own hands and gives the wolf haters a taste of their own medicine. Conflict-hating lawyer Leo Vangen gets wind of Rino Gulliksen’s plans and travels to Elverum to prevent a bloodbath, even as he fights his own demons and a misguided relationship with his daughter, Siri. With Men Who Hate Wolves, Lars Lenth has written another dark, funny and touching novel about nature, humans and human nature.

Frantically funny writing, as crime novel it's a good, old fashioned page turner (...) The book made me laugh out loud many times. 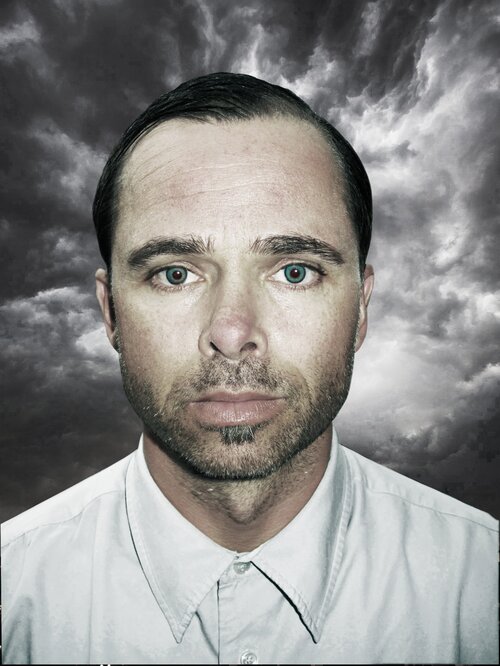 Lars Lenth (b. 1966) is Norway’s undisputed number one when it comes to fly fishing for trout. His literary debut came with the novel The same river in 2007, a fly fishing novel following a young man’s experiences through a season of fishing at the river Skrukkedalsrenna. The Norwegian Patient was his second novel, introducing the lawyer Leonard Vangen and the criminal Rino Gulliksen. two characters who readers have grown fond of.