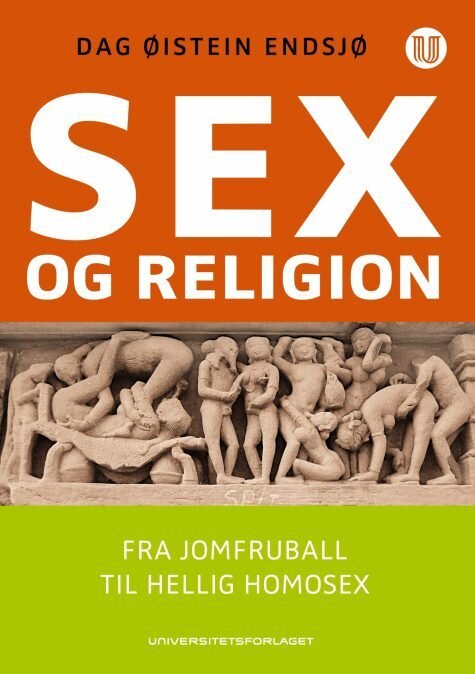 Sex and Religion
– From Purity Balls to Sacred Homosexuality

Religion prohibits and orders sex, condemns and blesses, punishes and rewards. The gender of your sex partner, your marital status, the colour of your skin, your religion or caste are all factors that can lead you to redemption or perdition. Welcome to the sexual universe of religion.

While Christian teenage girls go to balls where they promise God that they will relinquish sex until they are married, Buddhist monks call attention to gay sex as a holy mystery. There is no simple key to the relation between sex and religion. While the sexual religious debate in Norway is centred on gay people’s place in church, others ask whether there should be death penalty for hetero sex, whether promiscuity leads to hurricanes and nuclear war, whether God condemns marriage between black and white and why some religious sex rules are emphasized while others are forgotten. 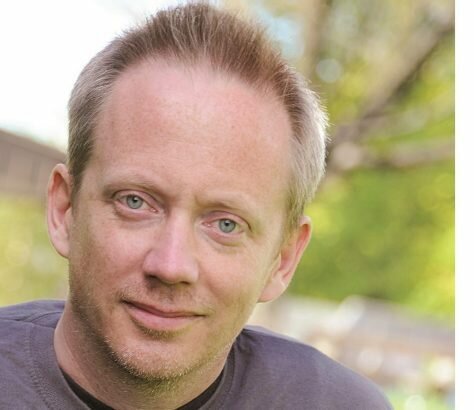 Dag Øistein Endsjø is assistant professor at the Department of Archeology, History, Cultural Studies and Religion at the University of Bergen. He has written a number of books on gender, sex and religion.