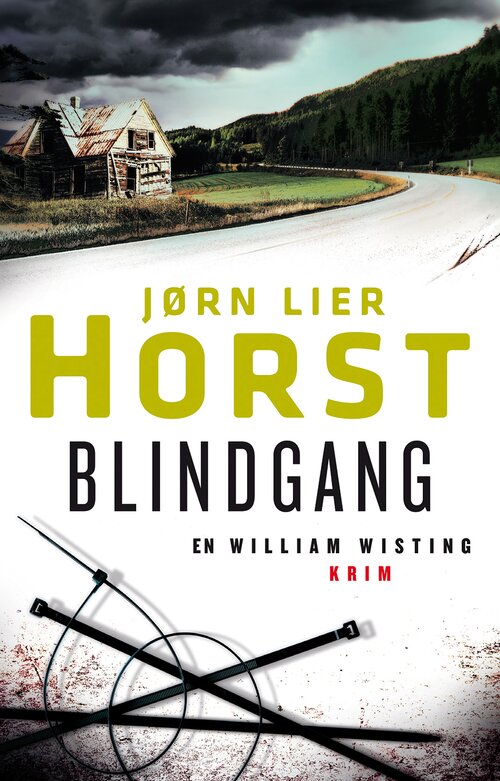 Single mother Sofie Lund is ready for a new start when she moves into the house her grandfather left her. In the basement of her new home she soon finds an old safe bolted to the floor, and its contents give her reason to believe that the smuggling rumors surrounding her grandfather were indeed true. But in the safe is also something more sinister: a gun. Sofie’s new friend Line Wisting, daughter of Police Inspector William Wisting, convinces her to hand over the gun to the police.

Like ripples on a pond, the appearance of the gun gives new momentum to an ongoing murder investigation led by William Wisting. Yet at the same time, it stirs doubts about the conclusions drawn in another case set to enter court shortly. Despite opposition from his colleagues, Wisting decides to revisit the investigation. Drawing on every bit of expertise he has, and an insistent gut feeling, Wisting prepares to pull apart a case already considered closed; something he’ll have to do in order to find the true killer.

Horst writes some of the best Scandinavian crime fiction available. His books are superbly plotted and addictive, the characters superbly realised. "Ordeal" kept me engaged to the end and I cannot wait for the next.

[Jørn Lier Horst] uses his forensic knowledge to powerful effect /.../ Horst’s novels are solid, satisfying police procedurals, offering an insider’s view of the tensions between detectives and bureaucrats who want results at any cost.

["Ordeal"] confirms Jørn Lier Horst’s position as one of our leading crime writers.

There are scenes in this splendid crime fiction novel that almost made me lose my breath. Read for yourself and you’ll see which! Ordeal is virtually a perfect crime novel.

Jørn Lier Horst has with "Ordeal" delivered his best book yet /.../ He presents us with a seamless novel – a direct hit. 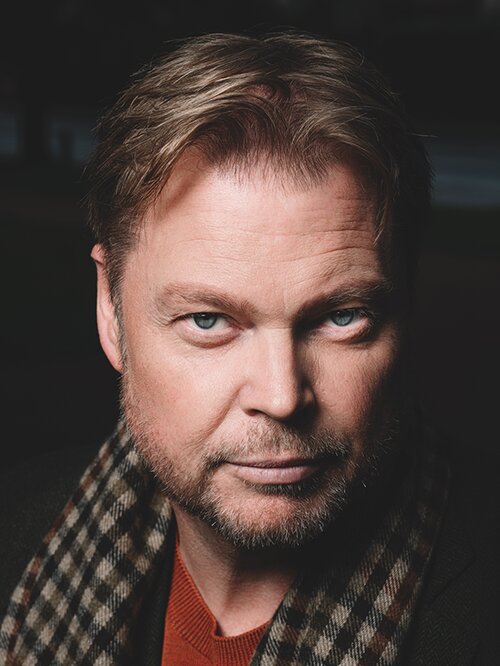