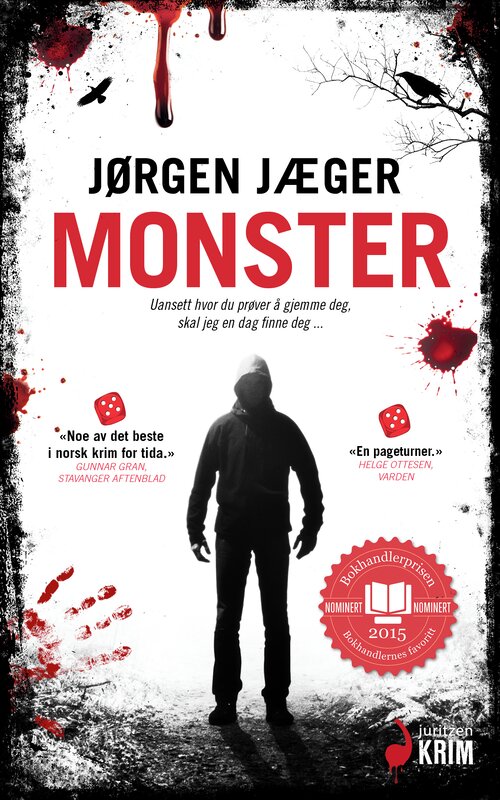 Anne and her daughter Thea are relocated to the remote village of Ramnes. They are living with a new identity under code 6, the strictest security code under the protection of the police. Anne is filled with constant anxiety fearing that her ex-husband will find them and kill them. Her life is thrown into disarray when her daughter Thea comes home in shock, and her new husband is found critically beaten at the neighbouring property. At the same time, her linens now smell of her ex-husbands aftershave. Whilst Anne is certain he has managed to locate them, Ole Vik and Cecilie Hopen will soon reveal a sombrely more complex story. Monster is the eight book in the series about Ole Vik and Cecilie Hopen.

«Monster may turn out to be the bestseller that launches Jæger into Nesbøs’s League.»

«With his novels, Jørgen Jæger has earned a noteworthy position among this country’s crime authors.»

«Jæger is without doubt one of my favourite Norwegian crime writers.»

«Jæger portrays a realistic nightmare in his latest novel.» 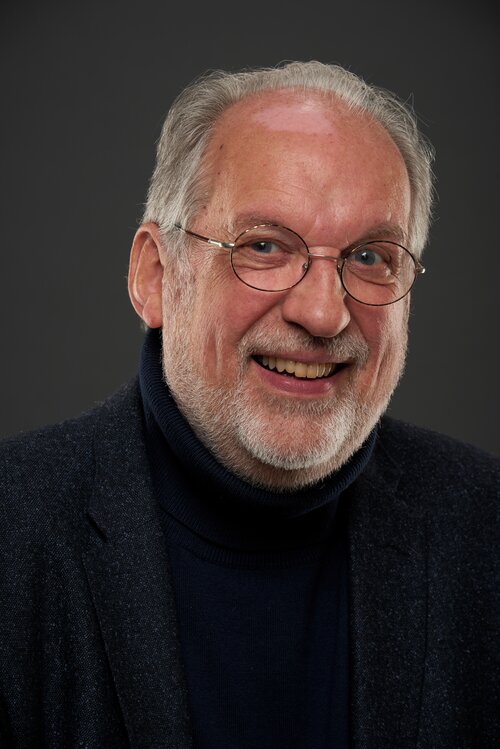 Jørgen Jæger is one of Norways best-selling crime authors. Last year he sold one book every forth minute, making him the third most sold Norwegian crime author.
​Set in the picturesque remote town of Fjellberghavn, the highly respected police chief Ole Vik and his adept detective Cecilie Hopen is constantly dragged into investigations riddled with social dilemmas, which Jørgen Jæger eloquently incorporates.
Jæger is highly renowned among booksellers, and has been nominated to the prestigious Norwegian bookseller award three times.
Homepage: http://www.krimjager.com/