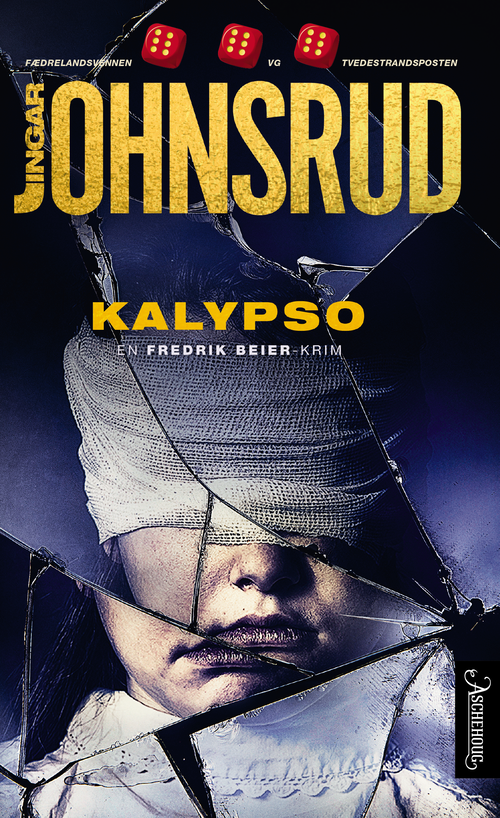 At a hospital in Oslo, Superintendent Fredrik Beier is slowly regaining consciousness. Painkillers and alcohol, or so the doctor tells him. The recipe of a suicide attempt. But Fredrik himself can’t seem to recall any of it.

A widow has gone missing, and in her home the police find the body of a recently deceased man. The remains are identified as belonging to someone declared dead over twenty years ago. Meanwhile, the sewer rats in eastern Oslo are feasting on a second body. A tragic past connects the two, forged during the days following the fall of the Soviet Union and an operation that ended in catastrophe. Now, a forgotten weapon has been brought back to life, and fallen into the hands of an avenger with nothing left to live for.

Ingar Johnsrud’s As We Fall is a thriller that slips into the deepest crannies of the human soul only to then infiltrate the headquarters of this world’s major powers. As We Fall is the second harrowing installment in the series about Fredrik Beier and Kafa Iqbal.

Ingar Johnsrud continues to deliver crime fiction at absolute international top level. /…/ Johnsrud showcases a literary talent of the highest order – he’s smart, precise and varied in his language. /.../ The conclusion is a given: it’s an obvious six stars also this time around.

It is a brilliant continuation, stylistically far above the average and with a skillfully crafted, complex plot.

Spine-chilling suspense and action from start to finish.

"As We Fall" is an addictive, dark novel in which there is no lack of nordic noir elements – a compelling development, [a plot] refined to the smallest detail, sudden twists in the action, and an intriguing, ambivalent main character. Ingar Johnsrud unveils the darkest corners of the human mind. 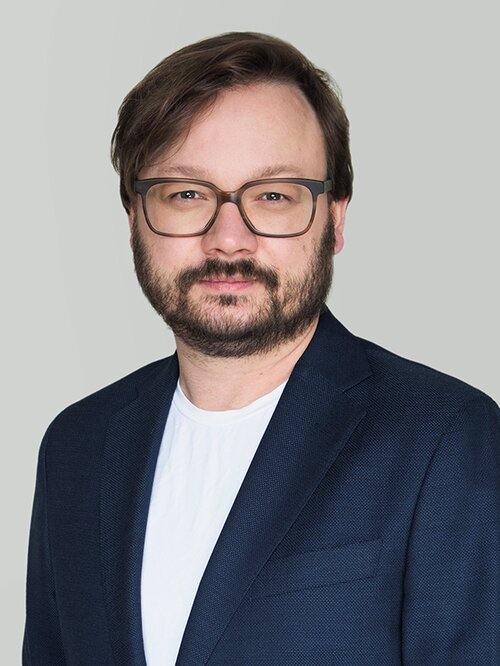 Ingar Johnsrud (b. 1974) is a renowned Norwegian journalist. Johnsrud made his literary debut in 2015 with the thriller Those Who Follow, the first installment in a planned trilogy. He has received massive attention for his sharp eye for detail, rich and innovative plotting, and confident prose. Praised by critics as a writer who will keep readers on the edge of their seats, Johnsrud has positioned himself as one of the rising stars on the Scandinavian crime fiction scene. Ingar Johnsrud lives with his wife and three children in Oslo.