Come join Midthun's magical world of Nisser! With over a hundred new illustrations of the traditional Norwegian Fjøsnisse, accompanied by well known songs and verses from Inger Hagerup, Odd Norstoga, Alf Prøysen and Einar Skjæraasen – to name a few – Norwegian Christmas gives you the warm feeling of nostalgia, and generates a genuine Christmas Spirit. 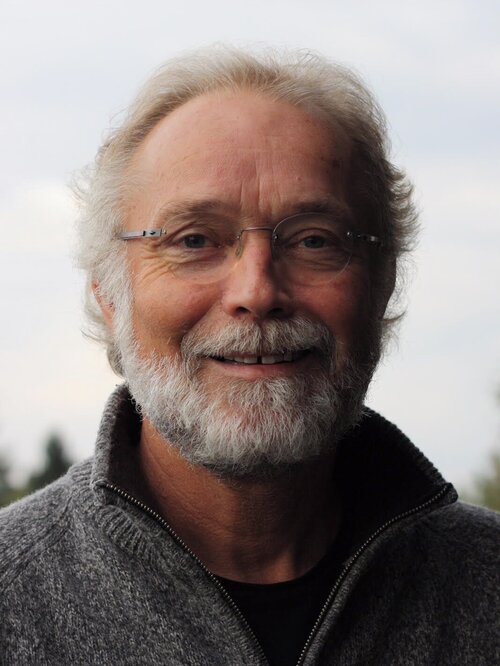 Kjell E. Midthun (1954 - ) is one of Norway's most beloved artists. He is a graduate of Westerdals School of Communication, and was hired as an in-house illustrator at an advertising company before he began working as a freelance illustrator for magazines, newspapers and various publishing houses. Today he is well known for his illustrations in a series of children's books, and for his watercolor postcards and Christmas cards picturing the Norwegian Fjøsnisse in classic nostalgic Norwegian settings.