Bjørn Bottolvs
After the Sweet Itch 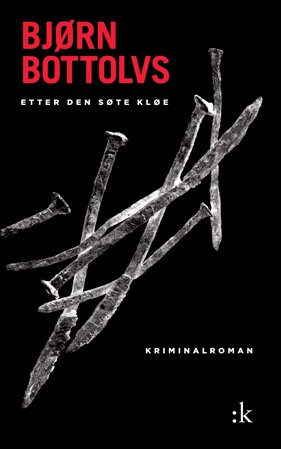 Aft er the Sweet Itch is the eighth crime novel featuring Constable Jo Kaasa. Kaasa is sent to a holiday region of Sørkedalen Valley outside of Oslo to investigate the case of a man found dead in a swollen stream by a rambler. Kaasa and his partner manage to drag the man out of the water and discover that the body has a cut to the head. At the scene of the crime they encounter someone who manages to get away from them. In a holiday cottage in the forest, Kaasa comes across another dead body, and the Violent Section faces the tough challenge of solving a double murder. The man who fled from Kaasa in the forest seems to have vanished without trace.

Bjørn Bottolvs worked as a policeman for over thirty years, and his crime novels featuring Jo Kaasa are characterised by an in-depth insight into the working life of the ordinary everyday policeman. 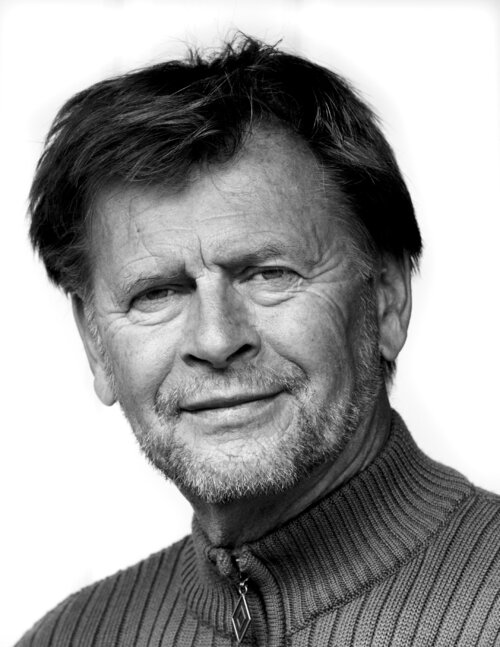