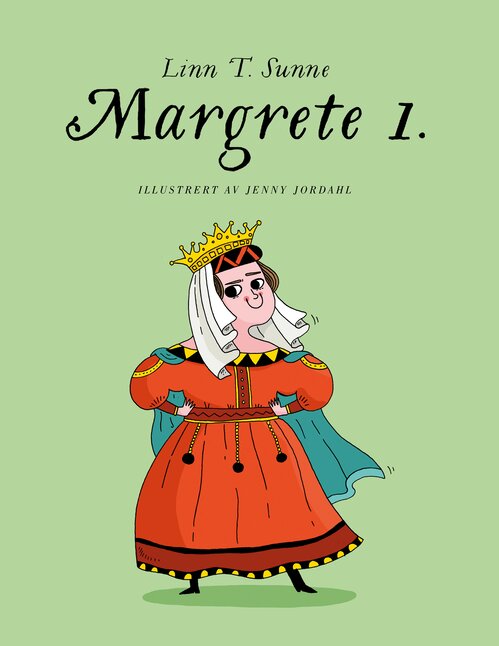 Margrete I was born a princess in Denmark just after the Black Death. When she was ten years old, she was married off and sent to Norway. At the age of Seventeen she gave birth to her first and only child at Akershus Castle. At a time when women had few rights, she became a strong, dynamic monarch over all of Northern Europe and the only reigning Queen in Norway up to the present day.

This book is like a short novel about her life, particularily about what happened when she was a child and a Young woman. In the boxes you can read what we know for certain. 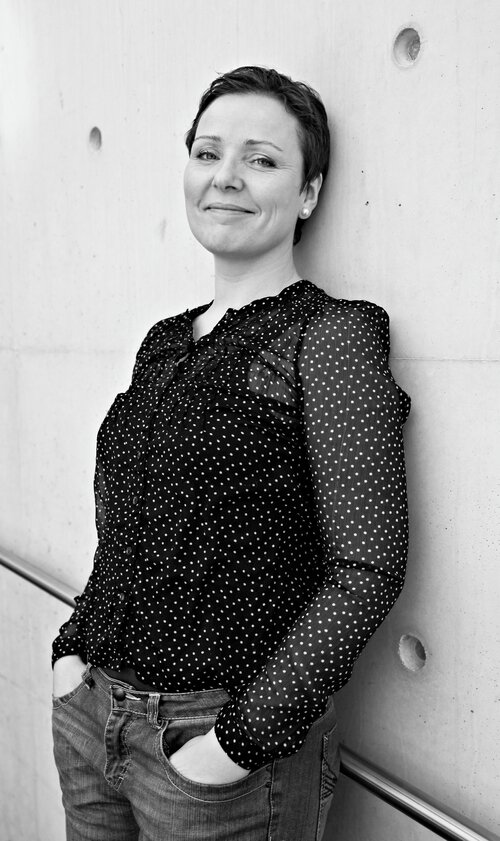 Linn T. Sunne published her first book in 2000, and since then she has written many books for children and adolescents. In 2007 she received the Brage Prize for the best juvenile novel. Ketil Selnes is a graphic designer and illustrator

Elizabeth I
Slightly Happy
The Tunnel