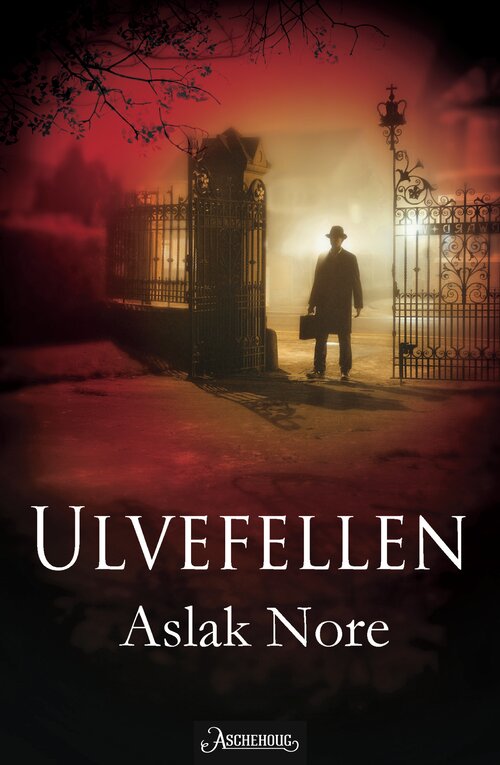 A disillusioned and regretting veteran injured on the Eastern front, Norwegian Henry Storm is the unlikeliest of heroes. Getting to know secret about a German “wonder weapon”, he decides to go back to Germany, to uncover the mystery, and redeem himself.

Werner Sorge is an officer in the German security service whose investigations cross paths with the secret rocket program and Storm. To find the Norwegian spy he employs his own secret weapon: A beautiful and troubled Polish woman turned into a German agent.

Can Storm get his game-changing intel out of the Reich? Will Sorge bait him into the Wolfsangel trap?

“In his new novel, Aslak Nore handles the classic spy genre with flying colours. One of the highlights of the year.” Elin Brend Bjørhei, VG

“A powerful thriller from the war”. Ørjan Greiff Johnsen, Adresseavisen 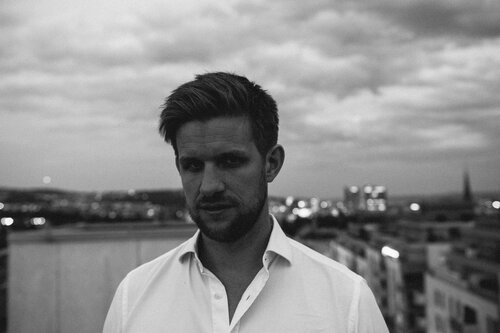 Aslak Nore (b. 1978) is an author, editor and runs the popular crime blog OP-5. Nore has written several acclaimed non-fiction books, among others God Is Norwegian (2007), about Norwegian soldiers abroad. In 2012 he had his non-fiction debut, A Norwegian Spy, an adventure packed spy-novel which the critics praised.